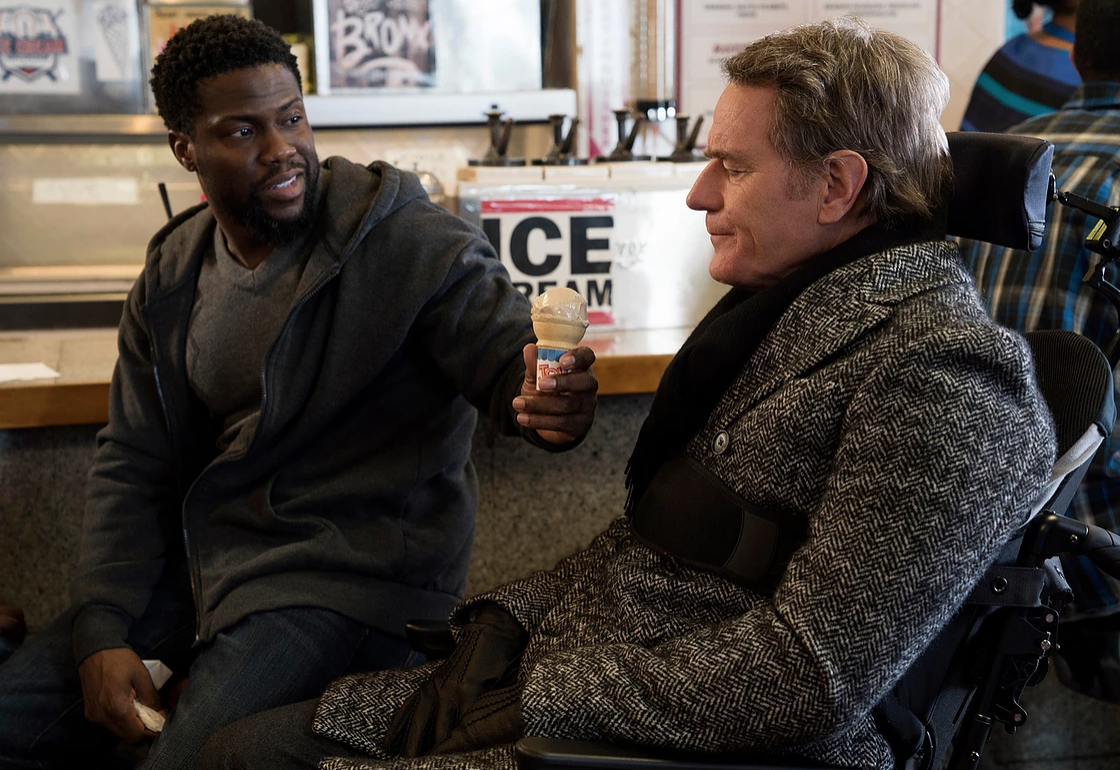 The Upside, a movie about the bond that forms between a wealthy quadriplegic Phillip Lacasse (Bryan Cranston) and his caretaker Dell Scott (Kevin Hart) opened at $19.59 million this weekend, replacing three-week reigning Aquaman.

The film is directed by Neil Burger ( Limitless) and written by Jon Hartmere. Nicole Kidman co-stars as Lacasse’s chief of staff.

Although the reviews for the remake of the popular French film The Intouchables were mixed heading into the weekend, it seems like the audiences enjoyed themselves. Box Office Mojo reported the film received an 'A' CinemaScore.

We did 20.4million in the box office over the weekend….They had my movie projected to do 10million and we doubled it. I swear I love my fans and I love that you guys are all loving this… https://t.co/wAVpojF5Zb