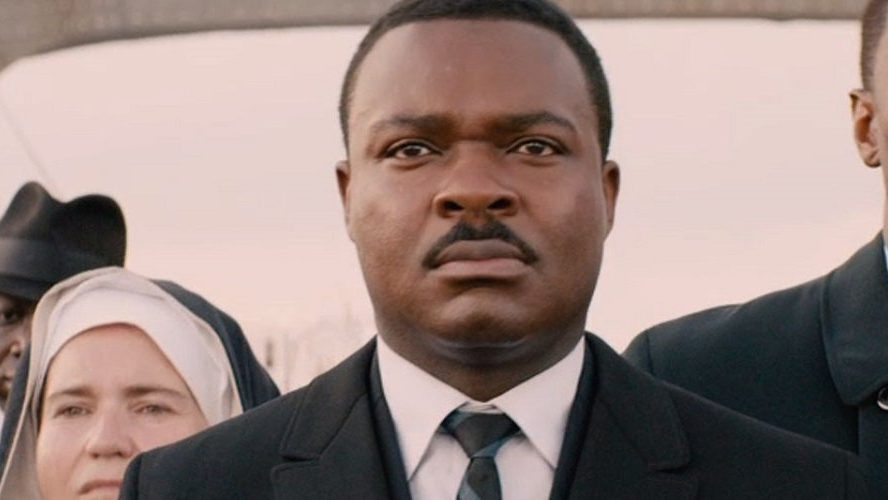 Although the Civil Rights Act of 1964 legally desegregated the South, discrimination was still rampant in certain areas, making it very difficult for blacks to register to vote. In 1965, an Alabama city became the battleground in the fight for suffrage. Despite violent opposition, Dr. Martin Luther King Jr. (David Oyelowo) and his followers pressed forward on an epic march from Selma to Montgomery, and their efforts culminated in President Lyndon Johnson signing the Voting Rights Act of 1965.

After leaving the South as a young man and finding employment at an elite hotel in Washington, D.C., Cecil Gaines (Forest Whitaker) gets the opportunity of a lifetime when he is hired as a butler at the White House. Over the course of three decades, Cecil has a front-row seat to history and the inner workings of the Oval Office. However, his commitment to his “First Family” leads to tension at home, alienating his wife (Oprah Winfrey) and causing conflict with his anti-establishment son.

This biopic tells the story of civil rights activist Rosa Parks (Angela Bassett) from her days as a private-school student to her public battle against racism and segregation. As a secretary for the National Association for the Advancement of Colored People, Parks defends local children who have been victimized by racism. But when she is arrested after refusing to give up her bus seat for a white passenger, Parks inspires the 1955 Montgomery Bus Boycott.

This HBO’s documentary follows Dr. Martin Luther King Jr. during the last few years of his life, from the vital role he played in the Voting Rights Act of 1965 to his assassination in 1968.

Odessa Carter (Whoopi Goldberg) needs to get to work as a nanny in the home of the affluent Miriam Thompson (Sissy Spacek), but she refuses to take the bus. Odessa is participating in the Montgomery bus boycott, protesting against the inequality between blacks and whites, so Miriam decides to offer Odessa a ride to work every day. Though the community and Miriam’s husband (Dwight Schultz) insist she not get involved, the relationship between Miriam and Odessa has already changed for the better.