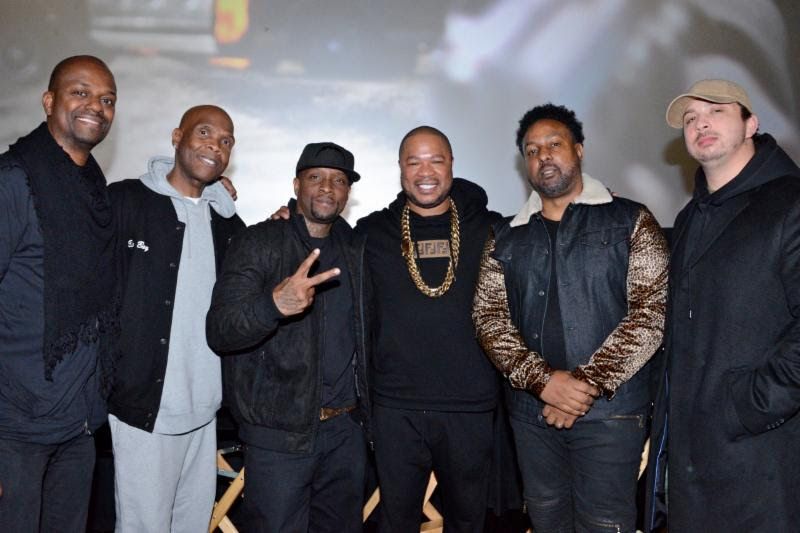 The digital music series starring James Savage (Jayo Felony) follows the once prominent west coast rapper upon his release from prison as he seeks answers from the man who put him behind bars, ultimately sabotaging his career and ruining his life. The cast also features rapper Sticky Fingaz, Anthony Michael Hall, Slink Johnson, and Anna Hutchison.