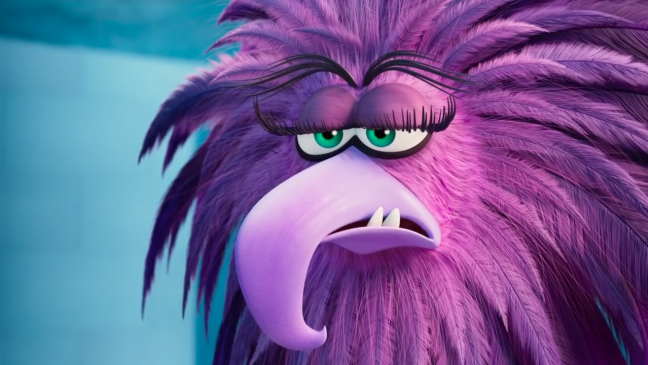 The original animated film debuted at #1 in 50 countries around the globe back in 2016. This new teaser trailer introduces Zeta, a new character voiced by Leslie Jones (SNL, Ghostbusters) who teams up with the ruler of the Piggies, King Mudbeard (Bill Hader), to take revenge against the Angry Birds.

The Angry Birds Movie 2 will hit theaters on Aug. 16. Check out the trailer and poster below.