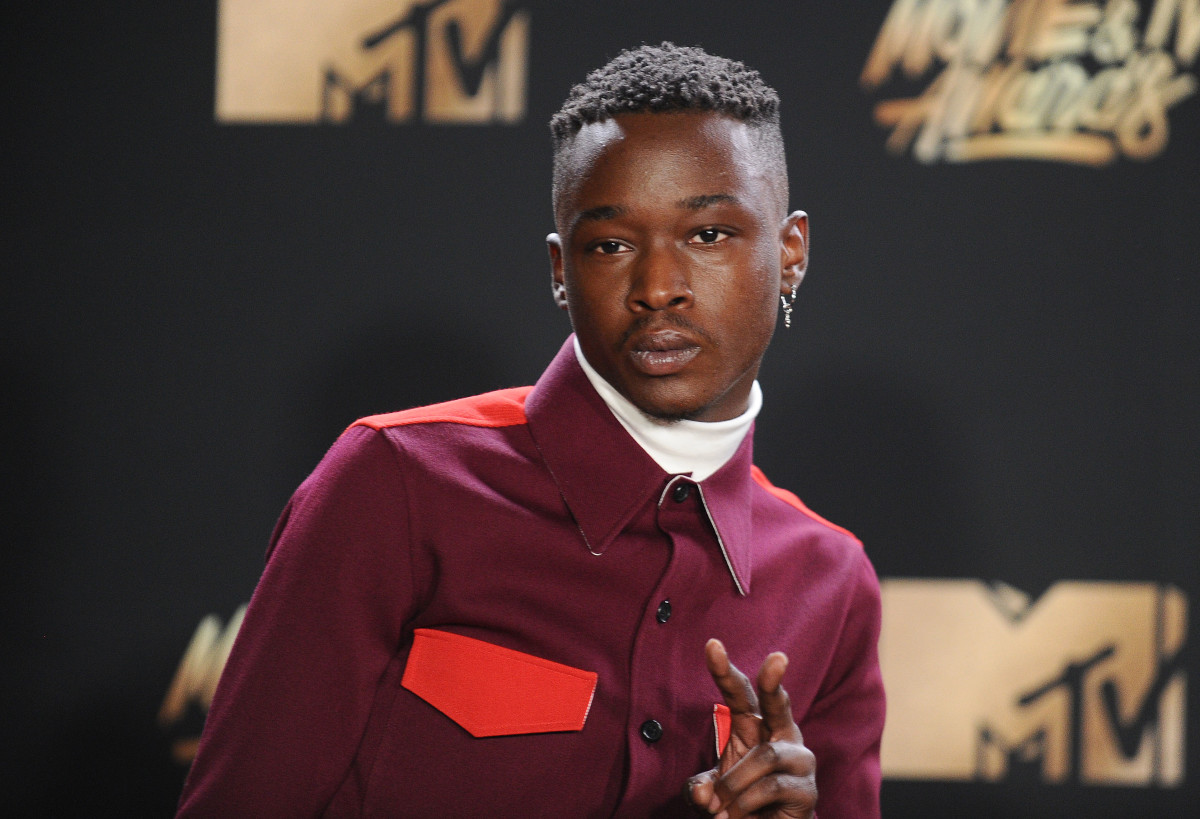 Kasi Lemmons will direct the Whitney Houston biopic I Wanna Dance with Somebody. Under her vision, cast selection has been taken very seriously in order to tell such a lucrative love story in Hollywood, between Houston and pop sensation Bobby Brown.

It’s been recently announced that Ashton Sanders will play Brown in the upcoming film. Sanders is best known for his roles in Moonlight and his current illustration of RZA on Amazon’s series, Wu-Tang: An American Saga.

The Whitney Houston Biopic is being co-produced by Pat Houston to align the interruption closely to the original story shared by the Houston estate. Music will be in the hands of legendary producer Clive Davis.

Looking to embody the legendary diva is Naomi Ackie (Lady Macbeth). In addition to Lemmons’ direction, the narration is being developed by Academy Award nominee Anthony McCarten. The film’s goal is to impart Houston’s journey through finding herself in her career in music.

COMPLEX news source captured Davis stating, “Naomi Ackie’s screen test was so powerful, it sent shivers up my spine,” he continued,  “Although Whitney’s incomparable vocals are used for all the songs, Naomi’s extraordinary acting range enables her to masterfully capture Whitney’s unique charm, star power and, of course, her personal struggles. Naomi is the real deal and I can’t imagine a better choice for this iconic role.”

The film is slated to be released in December of 2022. I Wanna Dance with Somebody will bring more closure to such an iconic light that Houston continues to be in this world. IMDB has described it as a “joyous, emotional and heart-breaking celebration of the life and music of Whitney Houston…tracking her journey from obscurity to musical superstardom.”

Using the title from one of Houston’s biggest hits, I Wanna Dance with Somebody, the biopic will carry the air of stardom Houston wore with humility of being a vulnerable woman in love.