Per Netflix’s synopsis, “Becoming is an intimate look into the life of former First Lady Michelle Obama during a moment of profound change, not only for her personally but for the country she and her husband served over eight impactful years in the White House. The film offers a rare and up-close look at her life, taking viewers behind the scenes as she embarks on a 34-city tour that highlights the power of community to bridge our divides and the spirit of connection that comes when we openly and honestly share our stories.”

The documentary is directed by Nadia Hallgren (After Maria) and executive produced by Priya Swaminathan and Tonia Davis.

Becoming will premiere on May 6. Watch the full trailer above!

‘Greenleaf’ To End After Season 5

Sony has released the trailer for Uncharted live-action movie, and the emergence of Tati Gabrielle (YOU, Chilling Adventures of Sabrina) in it has created a wave of excitement on social media.

Gabrielle stars as the movie’s female lead, the antagonist named Braddock. Unfortunately, not much is known about her character at this time, except that we can not wait to get a closer introduction.

Shortly after the trailer dropped, Twitter users shared their excitement for the reveal. @azalben wrote, “Very excited for the Tati Gabrielle movie.”

@JarettSays wrote, “Tati Gabrielle is in the #Uncharted movie?!? I LOVE THIS FOR HER!”

Another one tweeted, “[Tom Holland] playing a protagonist and [Tati Gabrielle] playing [an] antagonist in [Uncharted]… at least the casting director did something right!”

Uncharted will play exclusively in movie theaters on February 18. Watch the full trailer below. 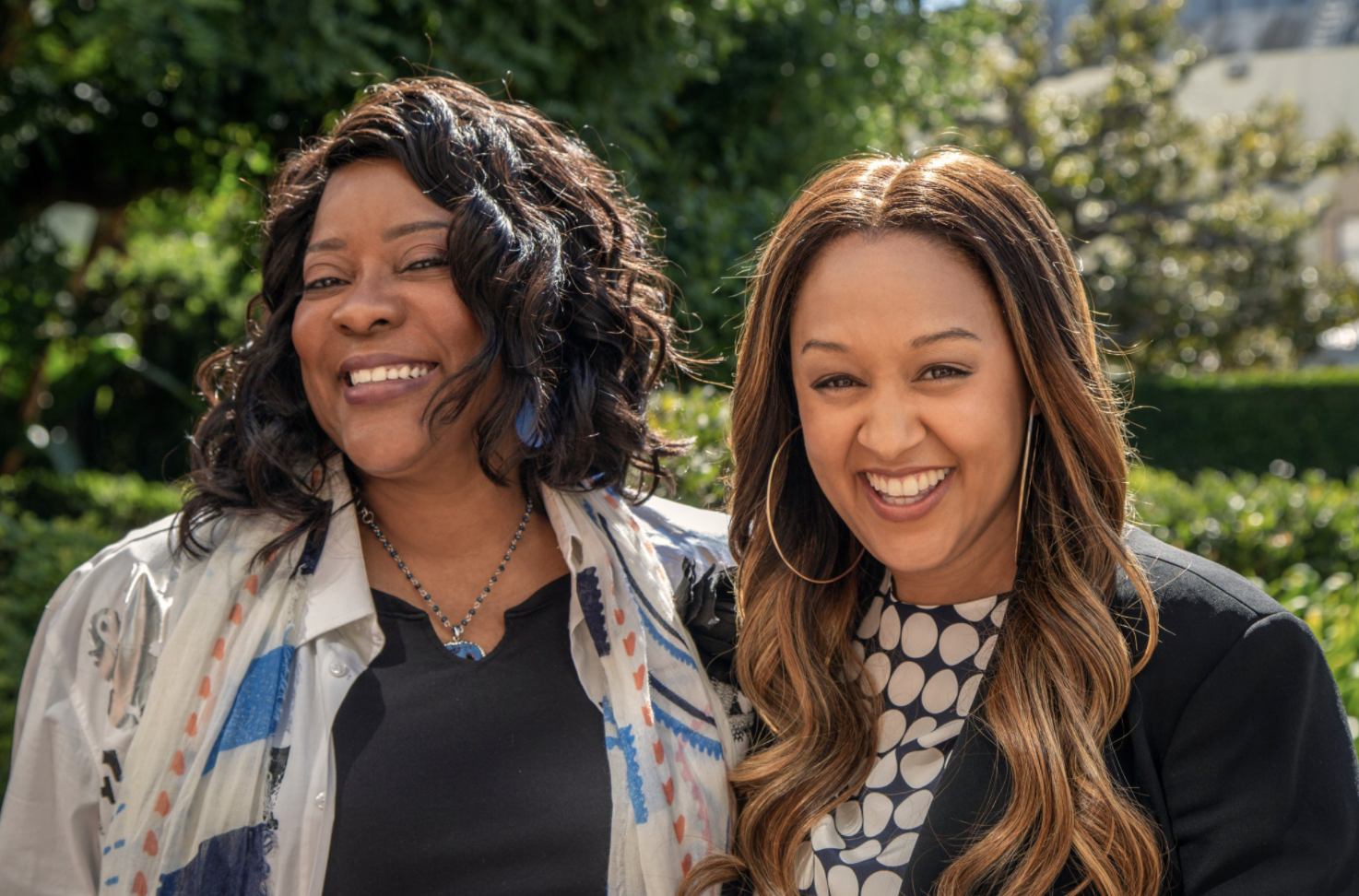 The show follows the McKellans who move from Seattle to Georgia to be closer to their grandparents. The family of six, however, struggles to make a smooth transition from the big city to small-town life in the South.

“I am so excited that Family Reunion will be returning for a third season,” series creator Meg DeLoatch told Deadline. “I will always be grateful to Netflix for giving me the opportunity to finally tell my story and the platform to share the beautiful, loving, and joyous McKellan family with the world.”

The final season will have 10 episodes.