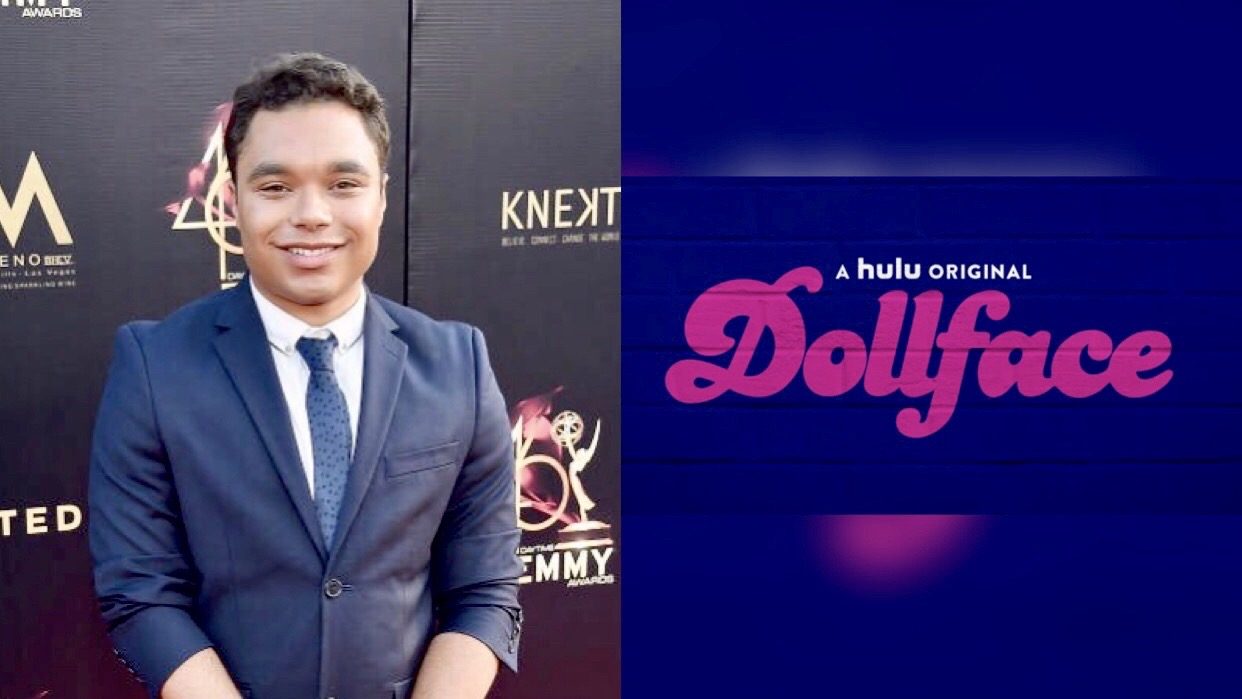 Bryant is known for being the voice of Tyler the Village Boy on Disney’s Sofia The First. His other credits include the CW’s Legacies, BET’s American Soul , the film Breakthrough, and Netflix’s new Christmas movie Let It Snow, now streaming on the platform.

Executive produced by Margot Robbie, Dollface follows a young woman named Jules (Kat Dennings) who – after being dumped by her longtime boyfriend – must deal with her own imagination in order to literally and metaphorically re-enter the world of women, and rekindle the female friendships she left behind.

Bryant guest stars in a two-episode arc in the role of Victor, a young, witty and annoying neighbor of Madison (played by Brenda Song). Often showing little to no respect towards authority figures, he gives eye-opening advice to the life of “adulting” for Jules.

Dollface will premiere on November 15, 2019 exclusively on Hulu. Watch the trailer below.