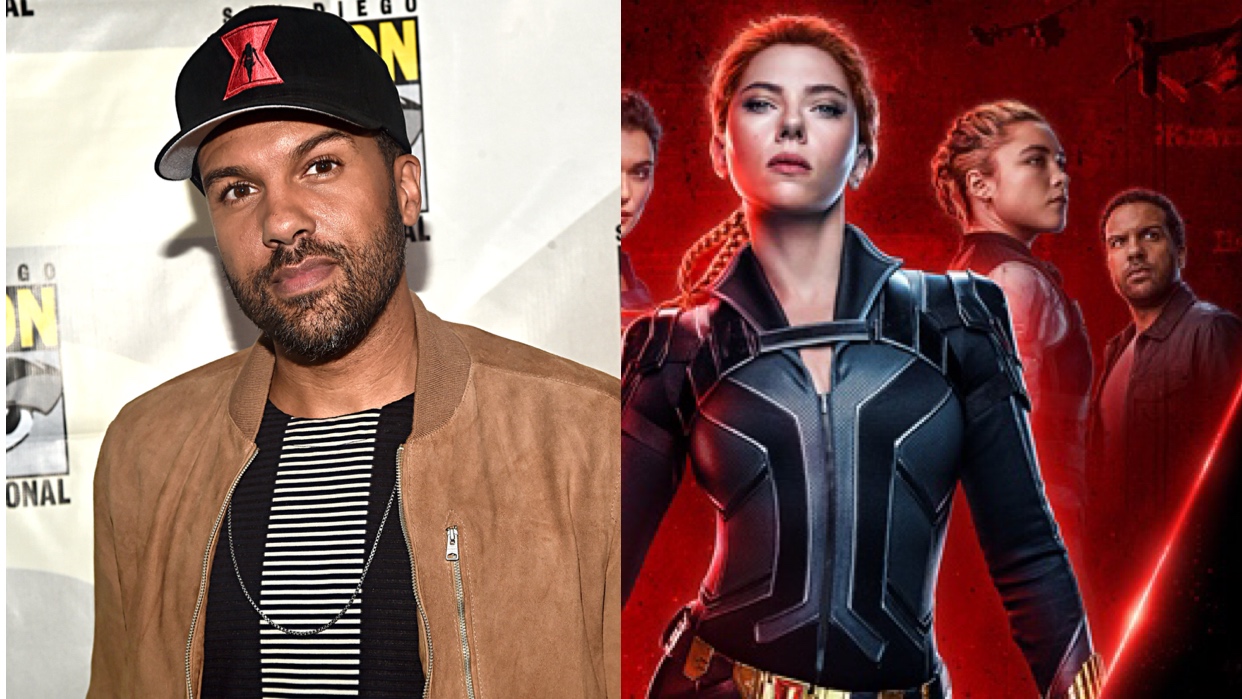 When it was first announced that Fagbenle joined the cast, his role was under wraps. Black Widow‘s IMDb page now officially confirms that the star is portraying Mason.

According to Marvel’s official character biography, Mason, aka The Agent, was a “free-lance agent specializing in data on non-lethal handling of superhumans. His clients included American, British, Japanese, French, and Israeli government agencies, as well as international agencies such as S.H.I.E.L.D. Son of the criminal machine smith Tinkerer, Rick grew up exposed to the latest technologies and their criminal users. He immersed himself in covert activities, working beside or studying under many operatives, including Nick Fury.

After the latest trailer for Black Widow was released a few days ago, fans started to speculate on another character, the mysterious Taskmaster (the villain in the film). Many stated that Fagbenle could be playing him as well. In his recent tweet, Fagbenle might have confirmed this theory by writing, “The Black Widow stand alone movie is coming! The new poster is out, the new trailer is here, it’s going to be a banger of a movie #blackwidow #comingsoon #Mason #TM black.widow” The tweet, however, is no longer on Fagbenle’s page. Guess we’ll find out soon enough!

Watch the latest trailer for Black Widow below. In theaters May 1.