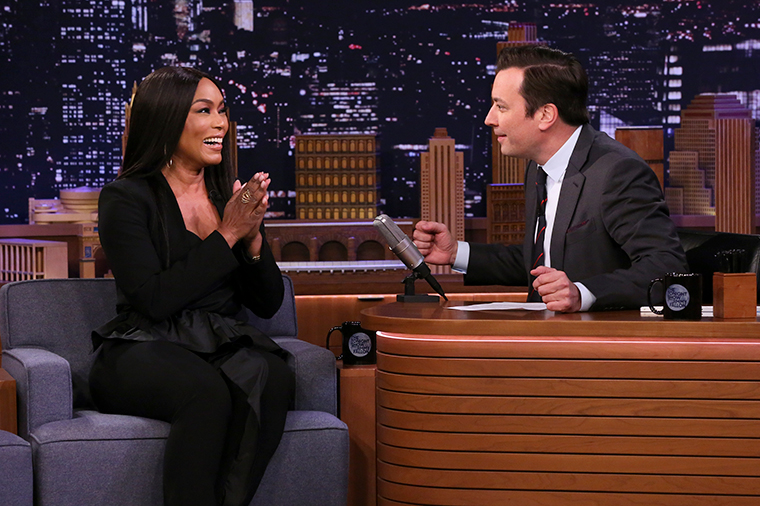 On her recent appearance on The Tonight Show with Jimmy Fallon, Angela Bassett, AKA The Queen Mother, gave an update on Marvel’s upcoming sequel for Black Panther. “How’s everything on set of Black Panther 2, by the way,” Fallon asked. “Going along, coming along, amazing!” She responded. You can watch the full segment below.

The highly anticipated sequel has the release date of May 6, 2022.

Fast and Furious 9 is heading to outer space

The newest Fast 9 trailer has arrived and it teases a move into space. In the clip, Tyrese Gibson and Ludacris are seen preparing to break the atmosphere in a rocket car.

This time around, the ‘fast’ family will be facing off against John Cena, who is playing Jakob Toretto – Dom and Mia’s brother. He will join forces with Cipher (Charlize Theron’s villainous hacker from The Fate of the Furious).

F9 was originally set to hit theaters on May 22nd, 2020, but was postponed due to the COVID-19 pandemic. It will now premiere in theaters on June 25th. Watch the trailer below.

Actor, director and mogul Tyler Perry is currently developing a prequel series for his famed character Madea at Showtime. 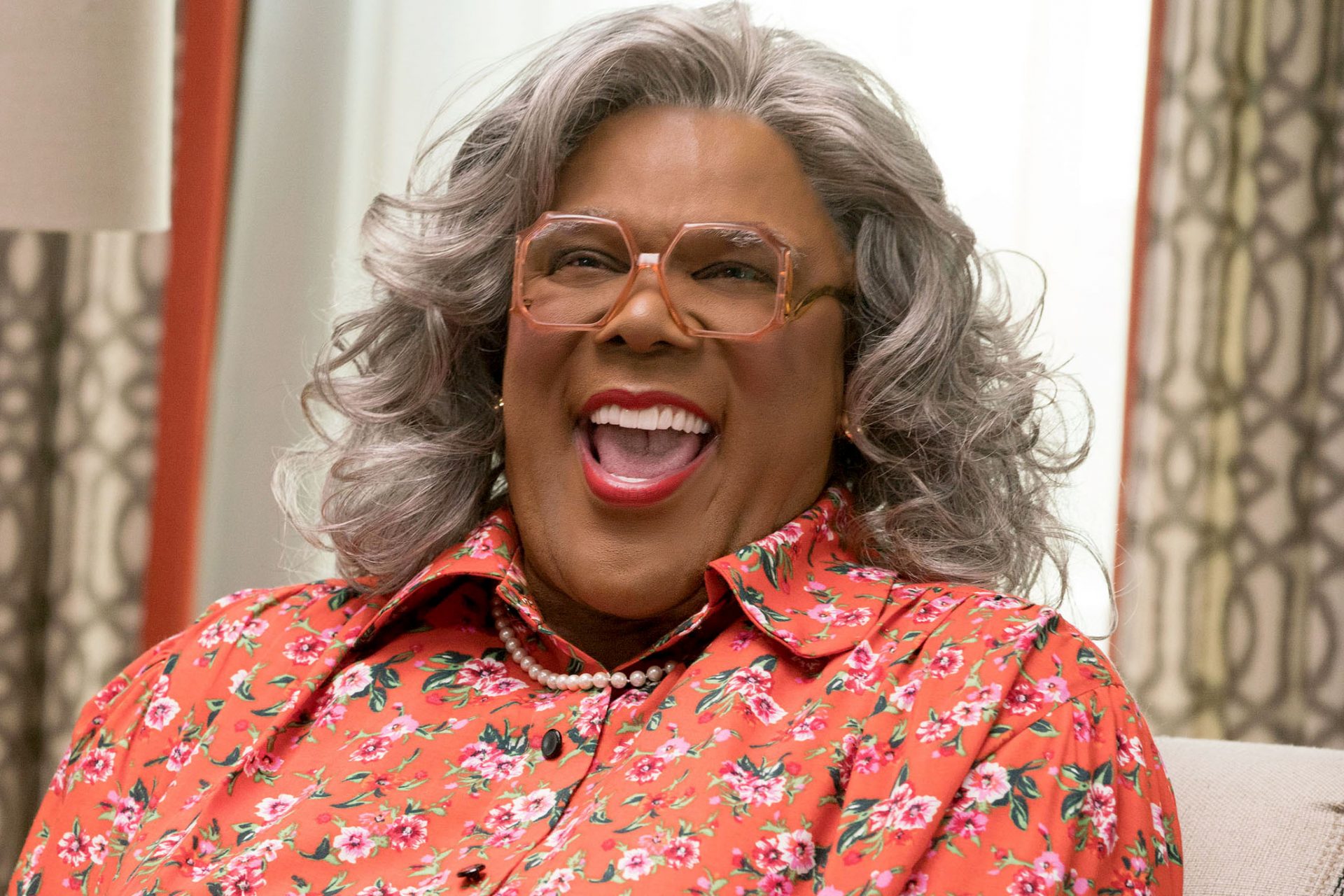 According to  Variety,  the series titled Mabel will unveil the life of Madea before she became the iconic character in Perry’s stage plays and films.

Mabel’s official description notes: “Every great story has to start somewhere, and every legend has a beginning. Long before she was the force of nature known as Madea, she was a smart, fierce, irresistible, dangerous, crazy 20-something black woman named… Mabel Simmons. When She moved to Atlanta in 1972, she set the city — and world  — on fire!”

Showtime has ordered several scripts of the show created by Perry and Tim Palen. JaNeika James and JaSheika James will write and executive produce the series alongside Palen and Perry.

Madea, the character who catapulted the career of Tyler Perry, made her first appearance on theatre stages when Perry was solely a playwright. The character has since starred in 9 films and has appeared in 11 total. A few of those starring films include Diary of a Mad Black Woman, Madea Goes to Jail, and Madea’s Big Happy Family. As of today, all nine Madea films have generated over $500 million around the globe.

There is no word yet on a release date for the series. 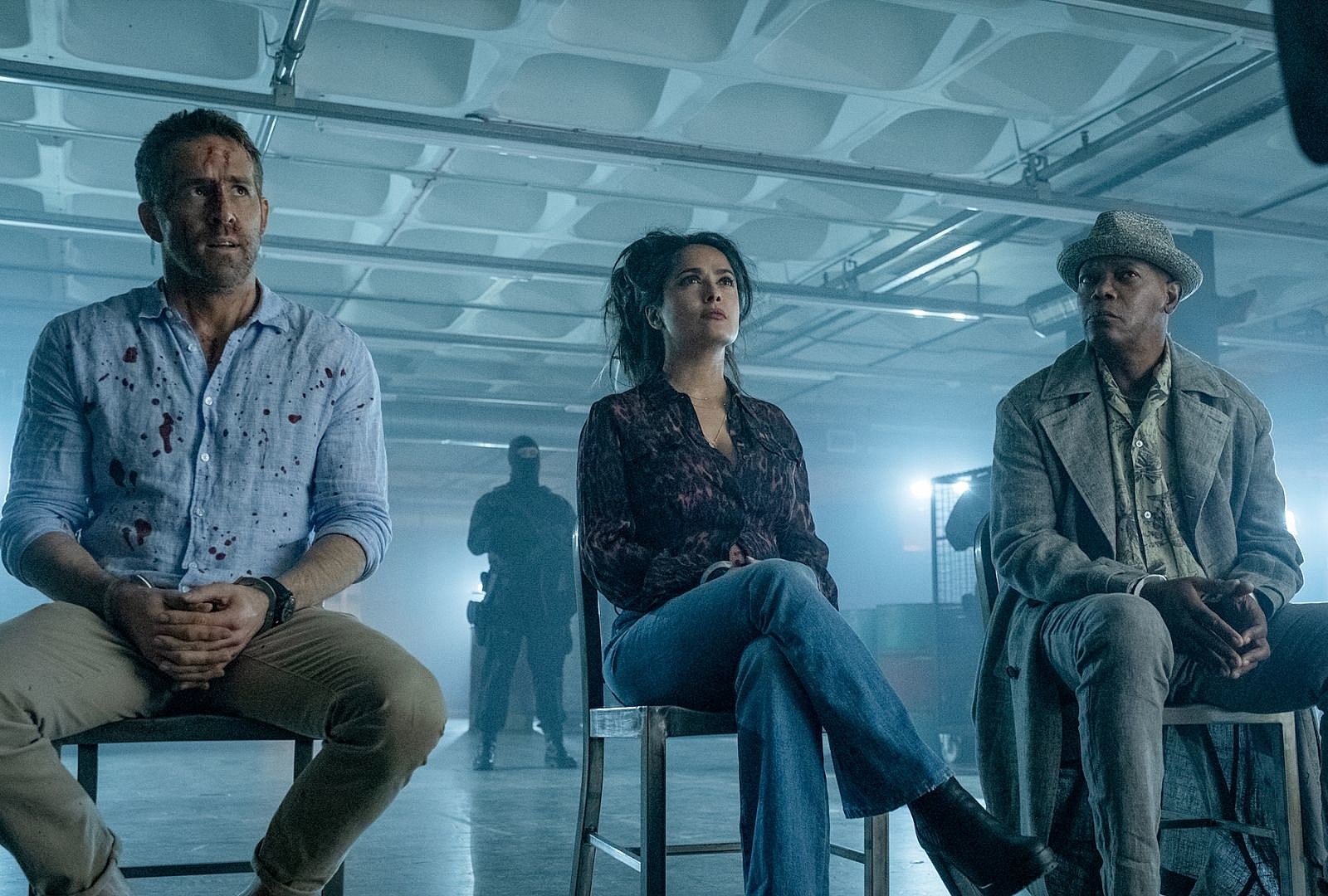 Set four years after the events in the original film, bodyguard Michael Bryce (Ryan Reynolds) once again gets involved with assassin Darius Kincaid (Samuel L. Jackson). However, this time, he is forced into action by Darius’s even more volatile wife, the infamous international con artist Sonia Kincaid (Salma Hayek). As Bryce is driven over the edge by his two most dangerous protectees, the trio gets in over their heads in a global plot and soon finds that they are all that stands between Europe and a vengeful and powerful madman (Antonio Banderas). Joining the sequel are also Morgan Freeman, Richard E. Grant, and Frank Grillo.

Watch the first look at the upcoming action comedy below.