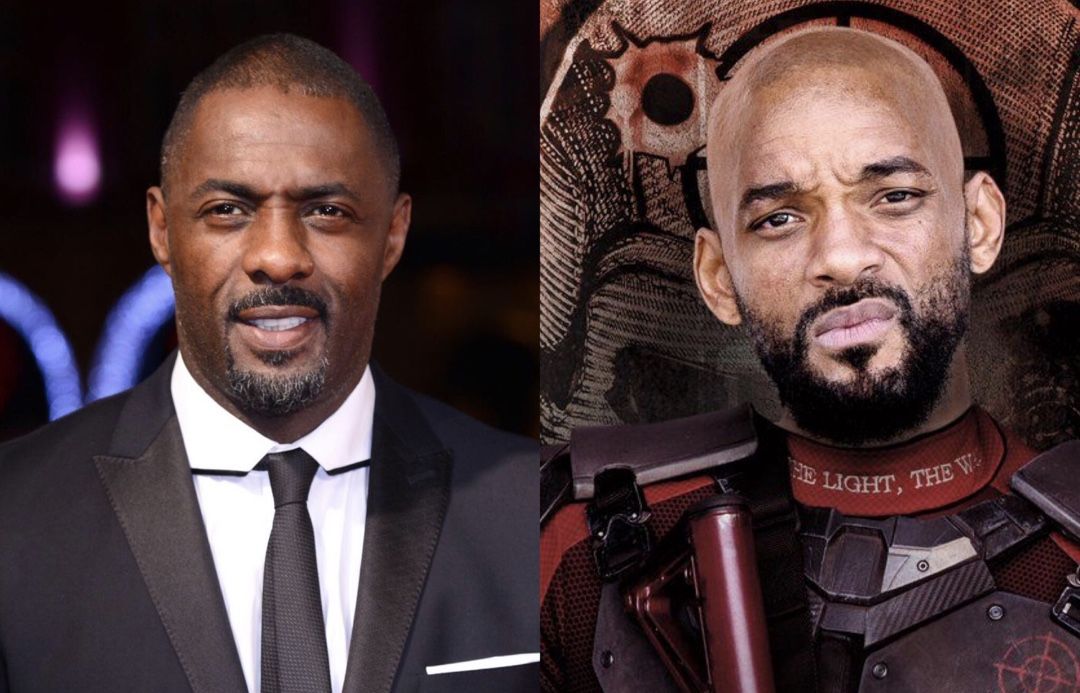 Idris Elba will be joining The Suicide Squad, replacing Will Smith.

According to the reports, Smith could not reprise his role as Deadshot due to scheduling conflicts, so Warner Bros. had to find a replacement before production starts in September.

Casting information for The Suicide Squad sequel has yet to be revealed, though, many believe Margot Robbie will return as Harley Quinn.

Set for an August 2021 release, the film is being written and directed by James Gunn (Guardians of the Galaxy).

The original Suicide Squad became a box office hit when it premiered in 2016, grossing $746 million worldwide.

Elba has been in high demand lately. The actor has a number of great projects coming up, including his new Netflix series Turn Up Charlie, The Fast and the Furious spinoff titled Hobbs and Shaw, where he stars alongside Dwayne Johnson and Jason Statham, and Universal’s adaptation of Cats.