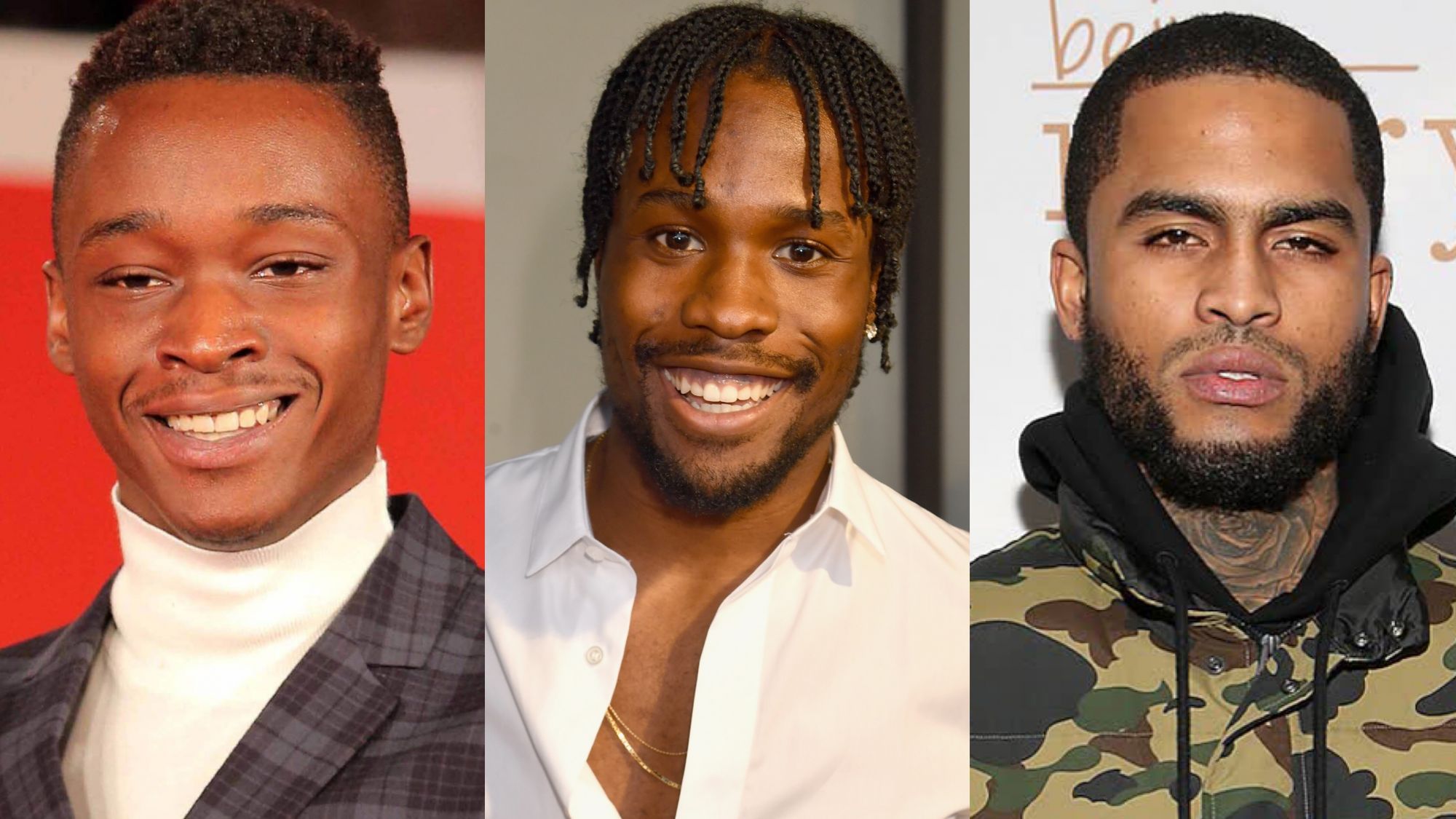 A 10-episode scripted drama series titled Wu-Tang: An American Saga is being developed exclusively for Hulu. According to The Hollywood Reporter, the series is based on one of hip-hop's most influential groups and is inspired by the philosophical books The Wu-Tang Manual and its sequel, Tao of Wu, written by Wu-Tang Clan frontman RZA.

Co-created by RZA and Alex Tse (Superfly), Wu-Tang: An American Saga is based on the true story of the Wu-Tang Clan. Set in New York in the 1990s at the height of the crack cocaine epidemic, the series will follow the Clan's formation, a vision of Bobby Digs (aka RZA), who strives to unite a dozen young black men who are torn between music and crime but who eventually rise to become the unlikeliest of American success stories.

“The Wu-Tang Clan has made an immeasurable contribution to music and our popular culture,” said Craig Erwich, Hulu senior VP originals. “Their unique musical form and authentic storytelling continue to speak to our times. This series is a conversation-worthy event that will bring their history and music to life in a way that hasn't been seen before.”

The Wu-Tang Clan has sold over 40 million albums worldwide and released five gold and platinum albums.

Idris Elba To replace Will Smith In ‘ The Suicide Squad’ Sequel