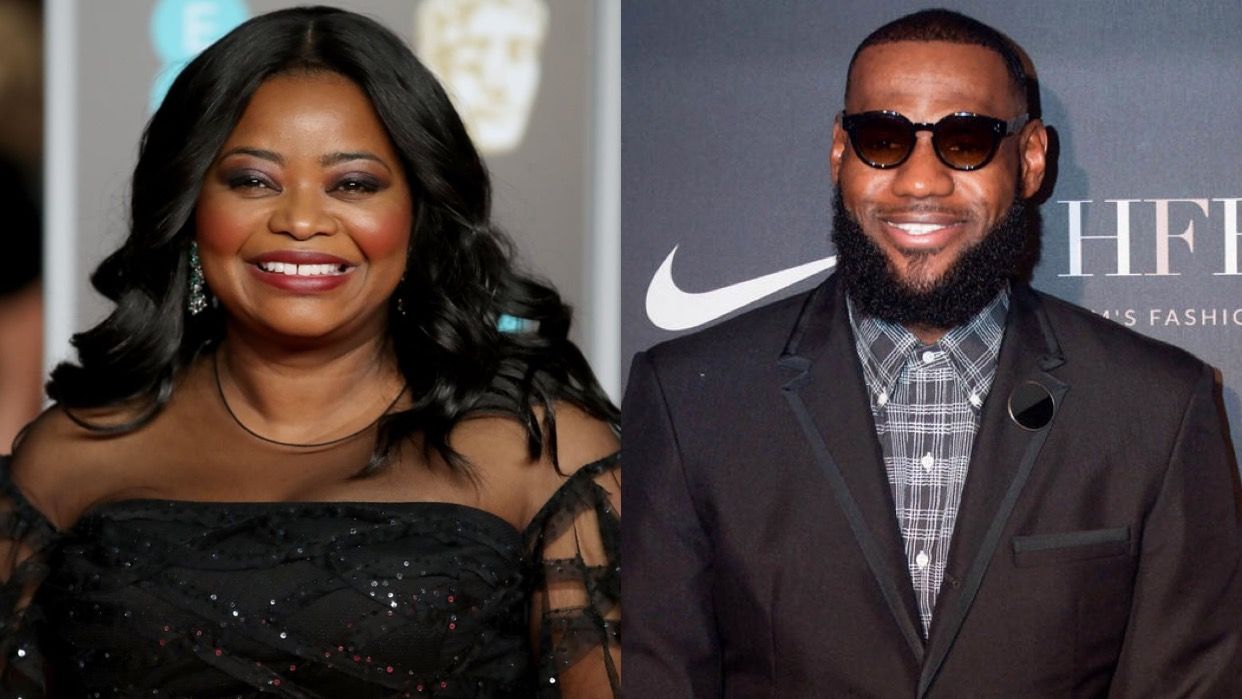 In her recent interview at Sundance, the actress revealed that the NBA star “had to intervene” during negotiations over the pay she would receive for the series. “I have to say when I was negotiating my deal for Madam C.J., LeBron James had to intervene,” Spencer said, “So we need all our male counterparts to be in the fight with us.”

Madam C.J. Walker tells the true story of the woman who went from washing clothes to becoming one of the very few African-American female millionaires of the early 20th century.

The limited series is based on a 2001 biography of Ms. Walker by A’Lelia Bundles, her great-great-granddaughter.

Chris Tucker Says ‘Rush Hour 4’ Is In The Works