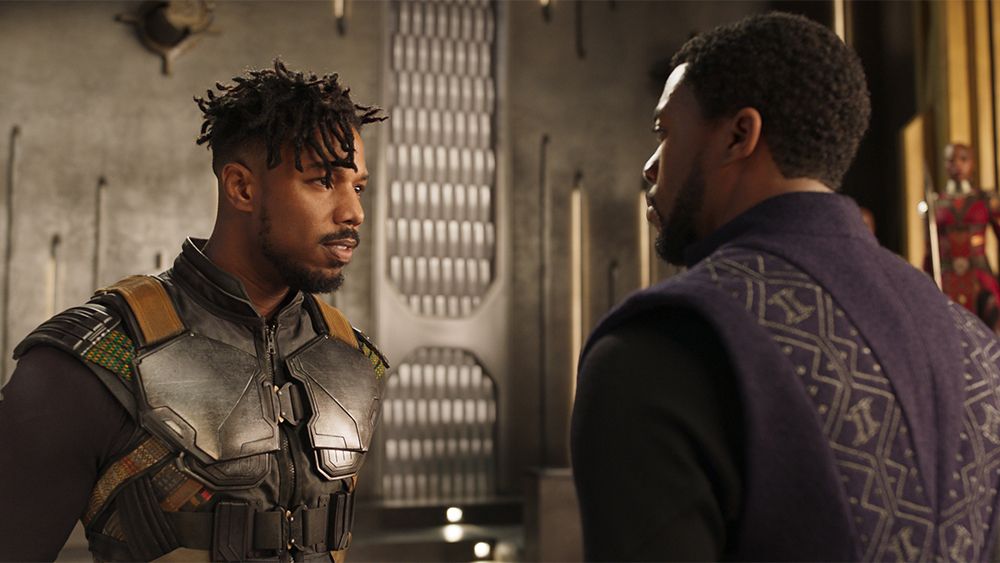 Black Panther, the ninth-highest release of all time, is returning to the big screen in February for a one-week screening at 250 AMC Theatres locations.

“Black Panther is groundbreaking for many reasons, including the rich diversity of voices behind its success,” Disney chairman and CEO Bob Iger stated in a press release. “The story also showcases the power of knowledge to change the world for the better, and the importance of ensuring everyone has access to it.”

In honor of the upcoming Black History Month, Disney, which owns Marvel Entertainment, also announced it will dedicate a $1.5 million grant to support the United Negro College Fund.

Black Panther fans will have the opportunity to watch the box office hit for free, between February 1-7.