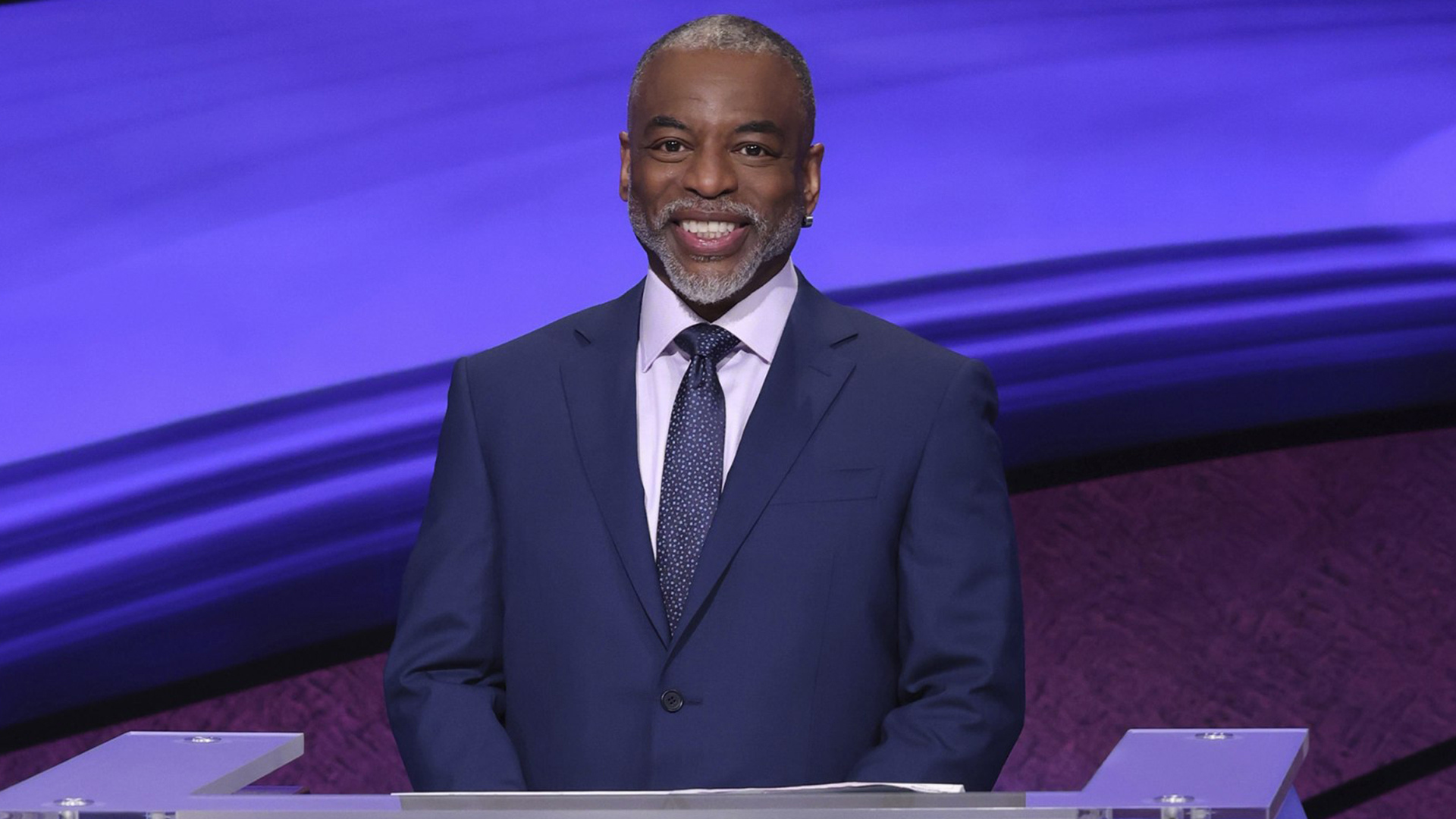 Levar Burton (Roots, Reading Rainbow)  has become a fan favorite as he debuted as interim host for the 57-year-old quiz competition show Jeopardy! on Monday, July 26.

Burton is part of the extensive roll call of interim hosts filling in for the iconic host of the show Alex Trebek, who passed away after hosting Jeopardy! for over 40 years.

Burton shared in an exclusive interview found on youtube, “When this opportunity came by, I could not pass it up,” he went on to explain his excitement and the honor he feels following the legacy that Trebek left behind.

Burton fans have taken a stand and created a petition on Change.org. They are looking to have Burton be the permanent replacement. The petition already has thousands of signatures, and Burton endorsed the declaration himself back in April, according to CBS. The petition has been running since the early 2000s.

Other guest hosts include Good Morning America anchors Robin Roberts and George Stephanopoulos and NFL quarterback Aaron Rodgers, but thousands of fans will take Burton for 400!