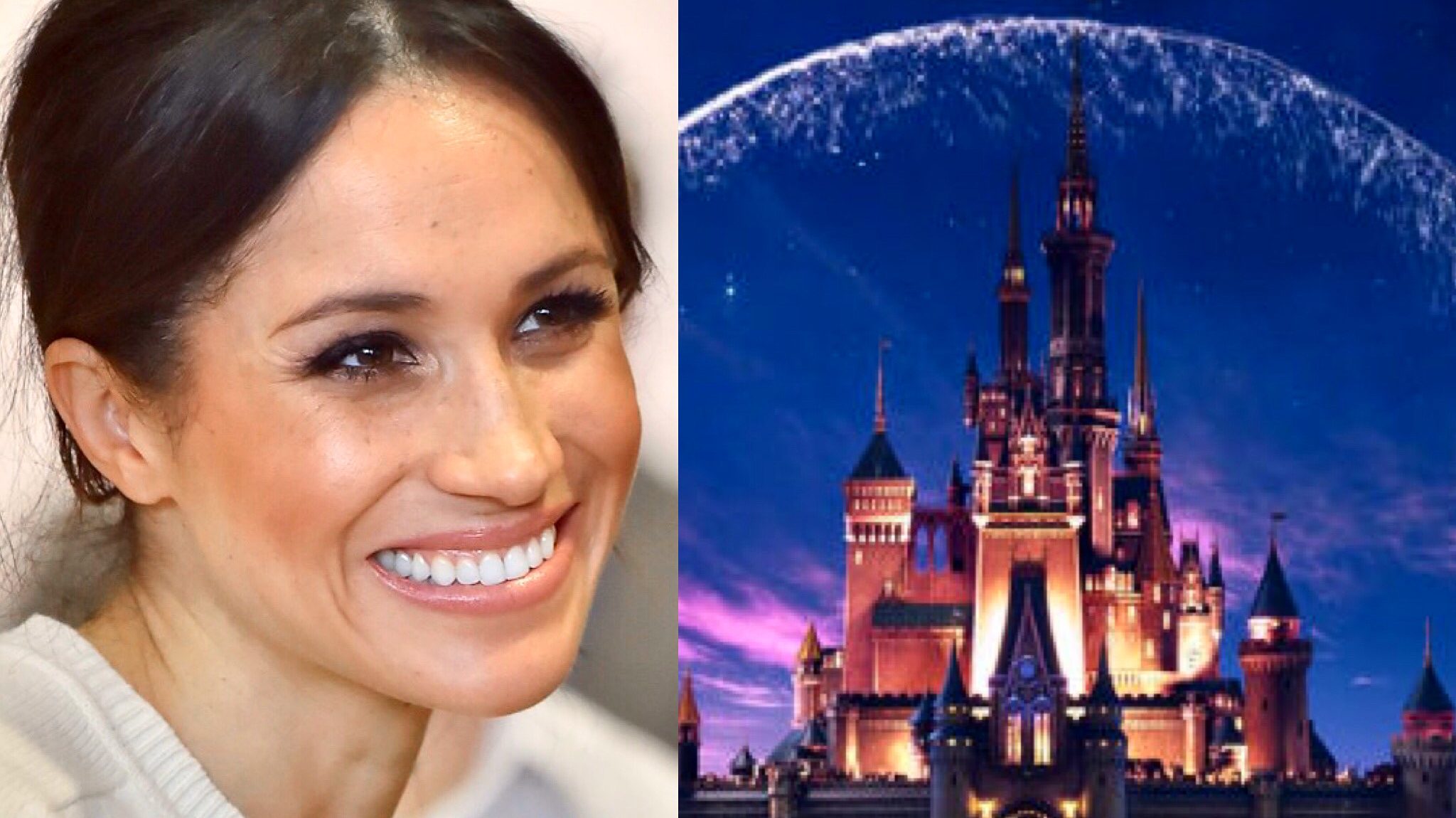 The Duchess of Sussex is returning to Hollywood.

Meghan Markle has reportedly agreed to do voiceover work for an undisclosed Disney project in exchange for a donation to Elephants Without Borders, a charitable organization dedicated to conserving wildlife and natural resources.

So, how did the project come about at such a perfect time for Markle? (As a reminder, the couple recently announced that they will be disengaging from royal duties) We now have a pretty good idea! PEOPLE.com recovered a video from The Lion King London premiere back in July of 2019. In the clip, Prince Harry can be seen having a conversation with Disney’s CEO Bob Iger.

“You know she does voiceovers,” Harry says. “Oh, really?” Iger responds. “Did you know that? You seem surprised,” he laughs. “She’s really interested.” “Sure,” Iger replies, “We’d love to try.”

You can watch the video below.