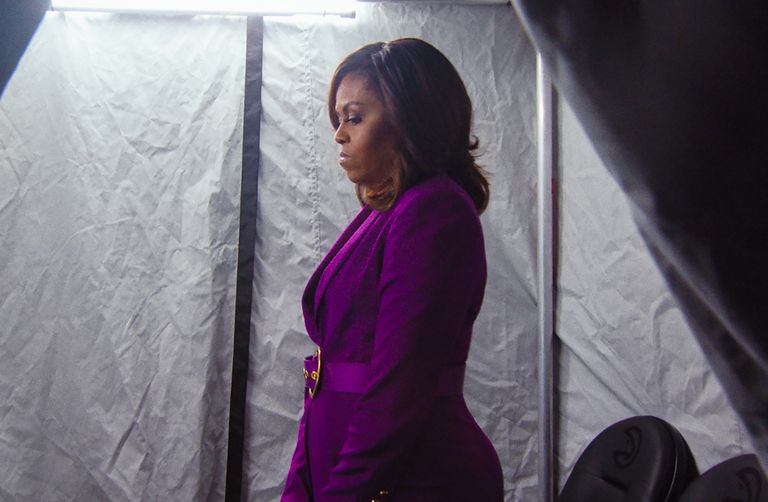 Netflix has finally confirmed a Michelle Obama documentary and it’s coming sooner than you think!

The forever first lady herself announced on Monday (April 27) via social media that the project that chronicles her time touring with best-selling memoir Becoming,  would premiere next month.

“I’m excited to share that on May 6, @Netflix will release BECOMING, a documentary directed by Nadia Hallgren that shares the stories of the amazing people I met after the release of my memoir. During this difficult time, I hope you’ll find some inspiration and joy in this film” she wrote in a recent Twitter post.

Per Netflix’s release statement, “The film offers a rare and up-close look at her life, taking viewers behind the scenes as she embarks on a 34-city tour that highlights the power of community to bridge our divides and the spirit of connection that comes when we openly and honestly share our stories.”

As a reminder, Becoming broke the sales record in 15 days back in 2018 when it was released. It has sold more than two million copies in the US and Canada.

Check out the first look teaser below.