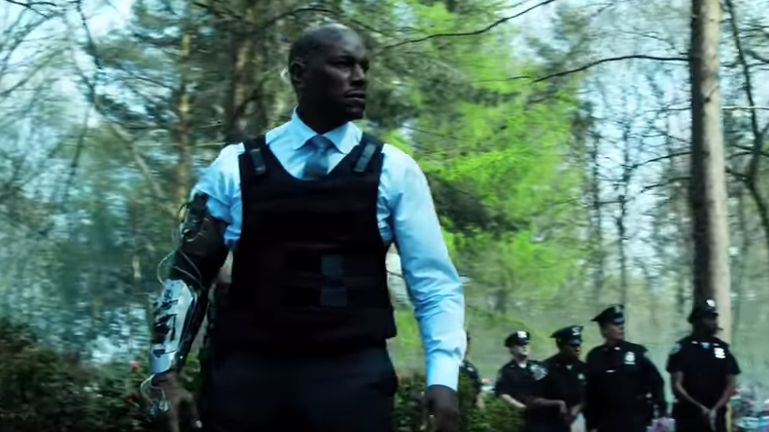 The Fast and Furious actor plays Simon Stroud, an FBI agent assigned to hunt down Morbius (played by Leto), a living vampire, the Spiderman anti-hero. According to the comics, Morbius acquired vampire-like powers using science.

Here is the official synopsis for Morbius:

One of Marvel’s most compelling and conflicted characters comes to the big screen as Oscar winner Jared Leto transforms into the enigmatic antihero, Michael Morbius. Dangerously ill with a rare blood disorder, and determined to save others suffering his same fate, Dr. Morbius attempts a desperate gamble. What at first appears to be a radical success soon reveals itself to be a remedy potentially worse than the disease.

The newly released trailer also featured Michael Keaton, who appears to reprise his role as Vulture from Spider-Man: Homecoming. This surprise appearance hinted that the film will be set in the Marvel Universe. Gibson later confirmed the theory by posting a celebratory Instagram video that read, “MORBIUS TRAILER 1HOUR AWAY!!!! Evil is amongst us!!! #DarkClouds #MARVEL #MCU #SONY #Crossover”.

Morbius will hit theaters on July 31, 2020. Watch the full trailer above.