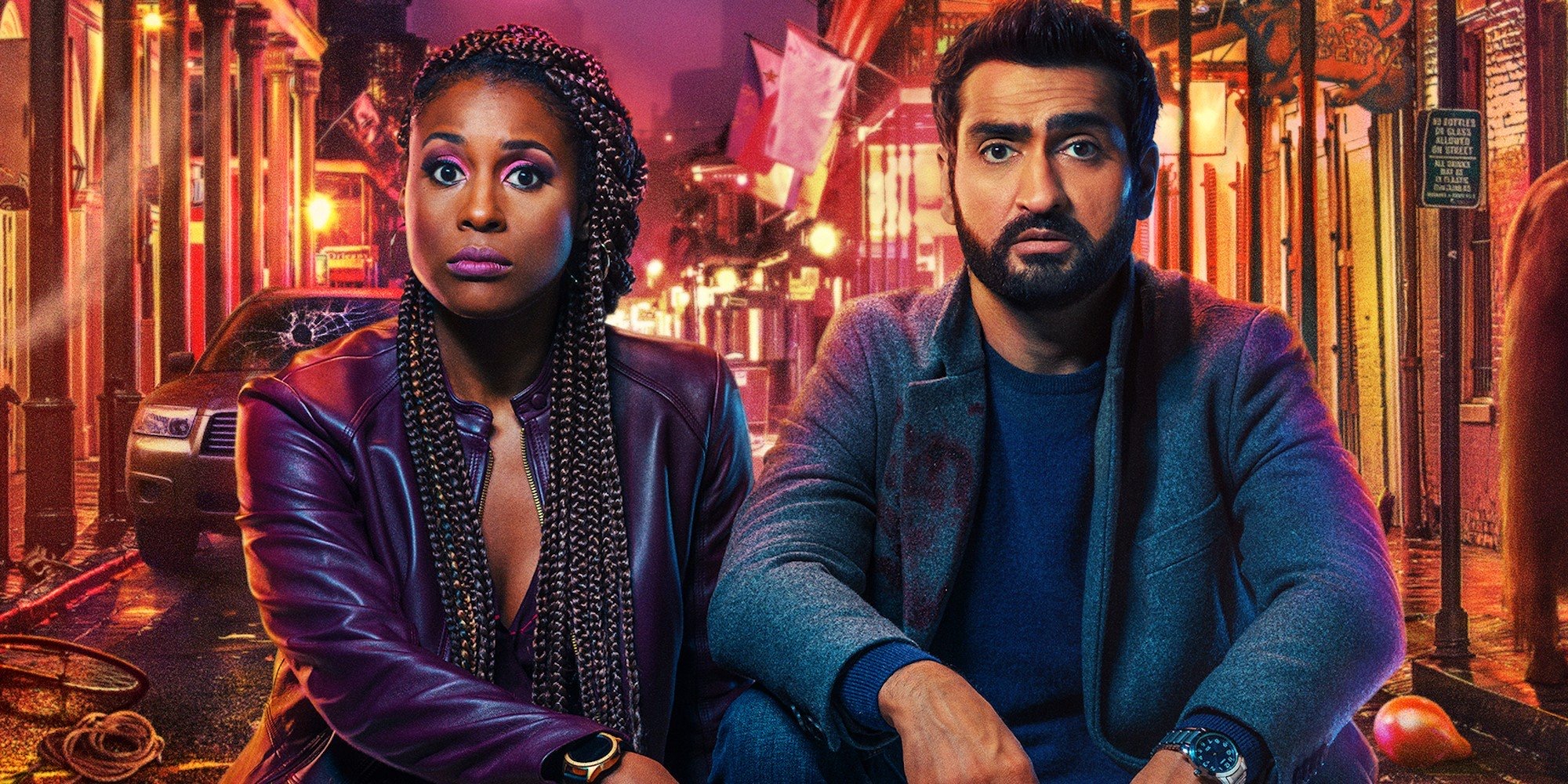 Here is the confirmed list of movie releases and television productions that are being paused or postponed due to recent COVID-19 outbreak.

No Time to Die: Premiere is pushed back its premiere from April to November [Original release date: April 2020]

The Lovebirds:  Paramount’s action rom-com, starring Kumail Nanjiani and Issa Rae, has been pulled by Paramount. No future date has been announced. [Original release date: April 3, 2020]

Blue Story: Another Paramount title that has been pulled by the studio with no future release date announced. [Original release date: March 20, 2020]

Mulan:  The film’s release date has been pushed to an unknown date later this year [Original release date: March 27, 2020]

The New Mutants: The film is being rescheduled for later in the year [Original release date: April 3, 2020]

Saw: Chris Rock’s remake of Saw, another Lionsgate title, is being pulled with an unknown future premiere date, according to Variety [Original release date: May 15, 2020]

The Little Mermaid: Disney has officially halted production its live-action with Halle Bailey as the lead.

The Falcon and the Winter Soldier:  the Disney+ upcoming Marvel show halted its filming in Prague.

Grey’s Anatomy: The production has been paused for at least 2 weeks, according to a statement from ABC.

Netflix: Production on all TV shows and movies has halted for at least two weeks.