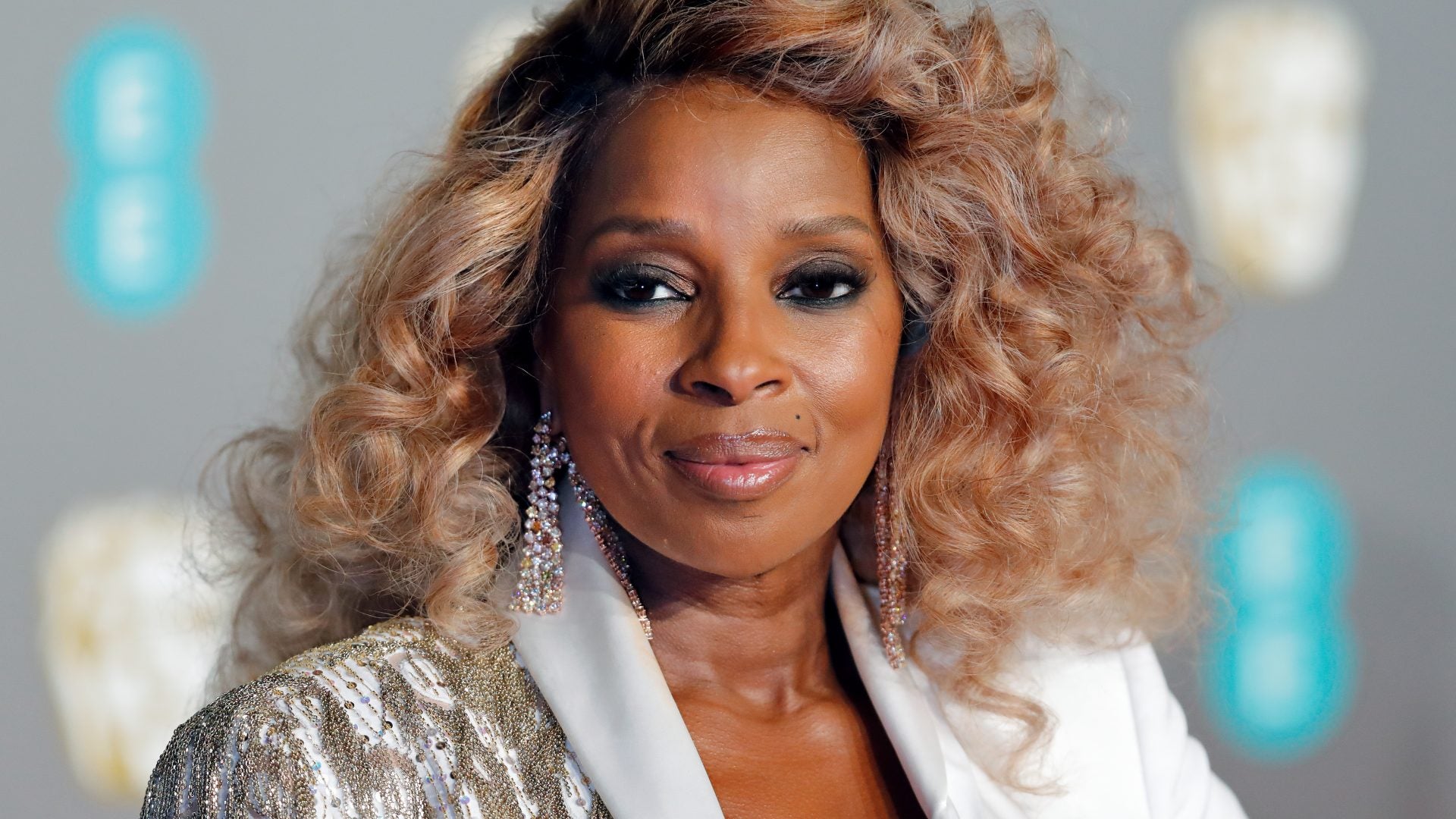 The queen of R&B will play Monet, a successful businesswoman from Queens who runs her business “with an iron fist”, executive producer Courtney A. Kemp described. She also said, “Power obviously is a masculine show but has very strong female characters. For Mary’s character, we use all the power and presence of the actress to communicate how this is a woman who is remarkable and unique in her abilities.”

Check out the first look image below. Blige is pictured here with LaToya Tonodeo, who plays Monet’s daughter Diana.

As a reminder, the original Power series will wrap up in February after six seasons.