The trailer for the second season of the award-winning thriller Save Me, which is currently streaming on Peacock, has premiered.

In the dramatic continuation of season one, Save Me too heads deeper into a dark, hidden world. Nelly Rowe’s (Lennie James) life was turned upside down when he was accused of abducting the daughter he barely knew. Now, 17 months later, his daughter Jody is still missing but Nelly’s quest to find her lives on as he put his relationships, and his life, on the line. New potential suspects are revealed, and long-buried secrets unearthed as Nelly is torn between protecting Grace, the young woman he found in a caravan park and continuing his mission to find Jody.

Save Me Too premieres on Peacock on Thursday, November 5. Watch the full trailer above. 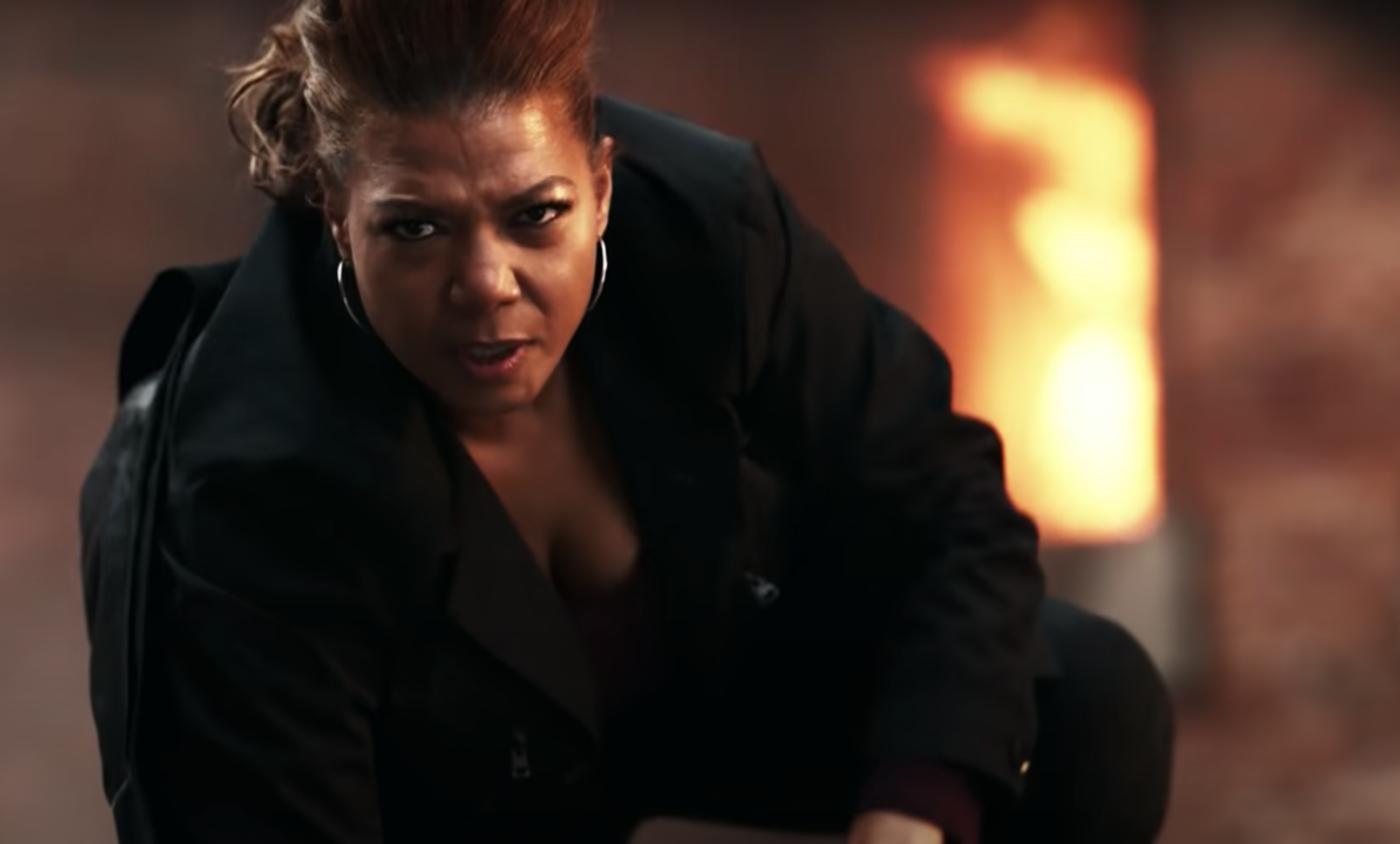 The first look at CBS’ reimagining of the 1980s crime drama series The Equalizer starring Queen Latifah is here!

The teaser, which dropped on Saturday (Jan. 16), unveils the secret life of Latifah’s character, Robyn McCall, a single mother and a former CIA agent.

The Equalizer premieres Feb. 7 on CBS after the Super Bowl.

‘Insecure’ to end with season 5 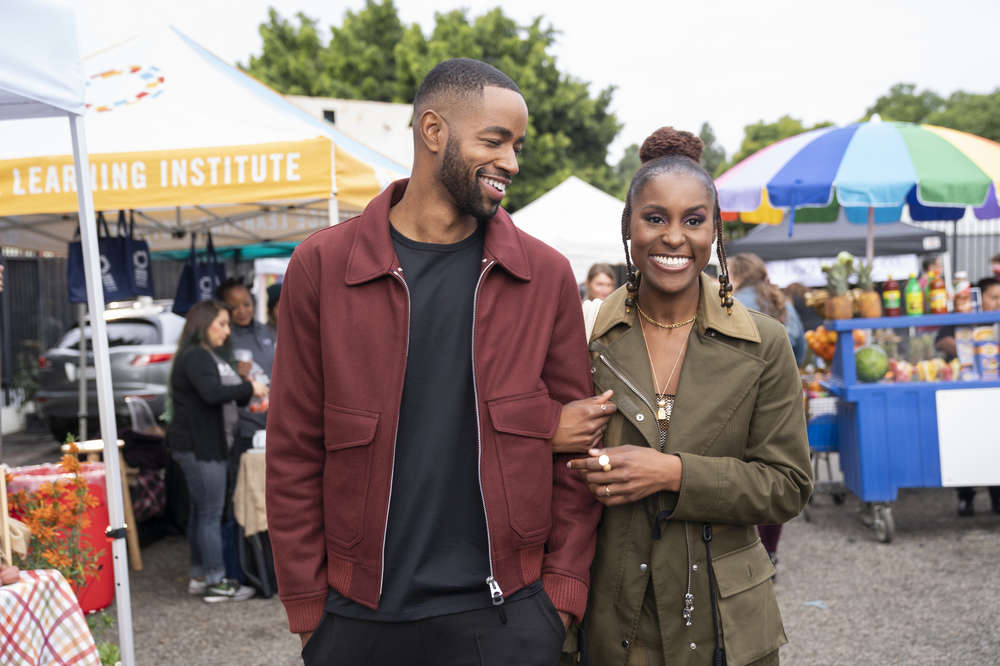 HBO has announced that Insecure will wrap up with the upcoming fifth season. The critically-acclaimed comedy was renewed last year, in May.

Issa Rae, Insecure‘s lead and co-creator, spoke to Deadline and revealed that it was always her and Prentice Penny‘s (co-creator) intention to end at this mark. “We always planned to tell this story through five seasons, but we couldn’t have made it this far without the tremendous support of our audience,” she said. “I feel blessed beyond measure to bring our characters’ stories to an end, on-screen at least.”

“Issa has turned insecurity into an iconic form of comedy,” said Amy Gravitt, executive vice president of HBO Programming. “The show is as incisive as it is heartfelt, and it has resonated strongly with its audience because of the deeply personal work that Issa, Prentice, Melina, the cast, and the writers have put into it. This talented team has conceived a brilliant final season for ‘Insecure’ and we look forward to having many more stories to tell with this singular group of collaborators.”

The fifth (and final season) featuring Rae’s co-stars Yvonne Orji, Jay Ellis, Natasha Rothwell, and Amanda Seales is set to go into production later this month, and, according to HBO, will air later this year. 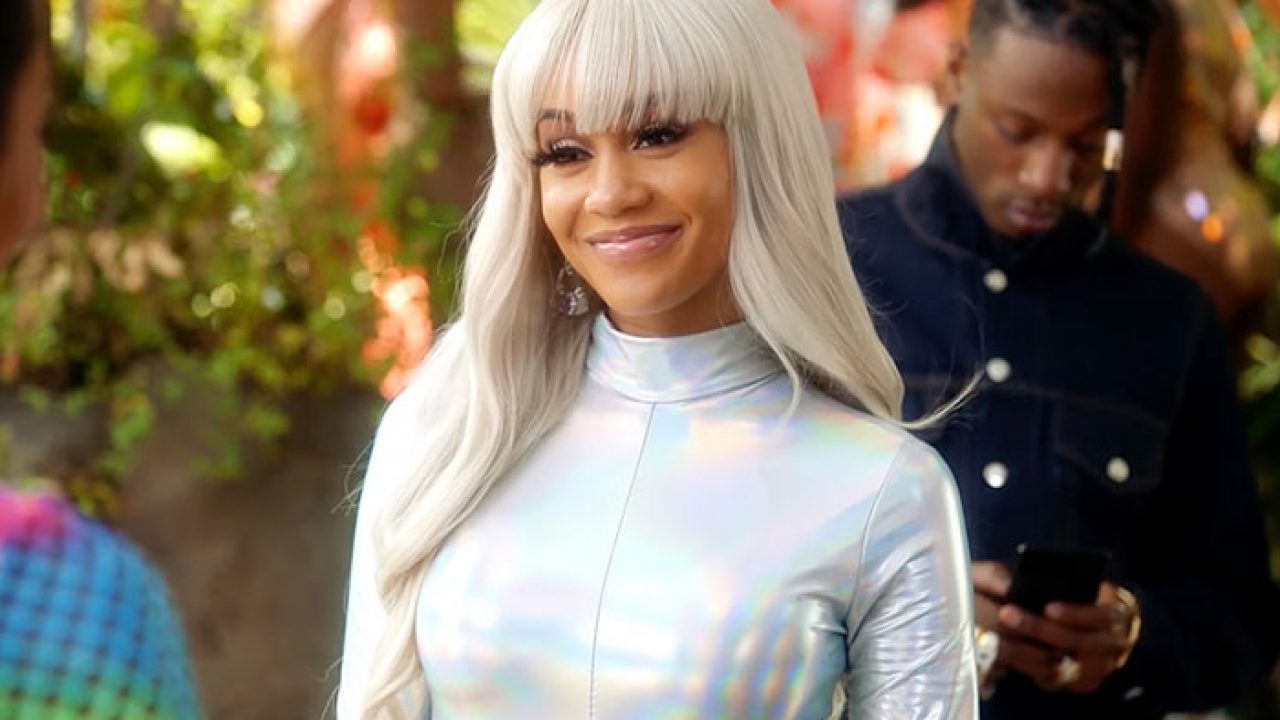 Saweetie’s professional portfolio is expanding! The founder of Icy University is making her acting debut this month on Freeform’s hit sitcom Grown-ish . She will play a bossy rapper named Indigo. The show will officially return to the network on Jan. 21.

“Are y’all ready for Indigo’s mean ass,” Saweetie tweeted on Monday (Jan. 4). Sure, we are!

Watch the 30-second sneak peek of the upcoming episode below.

‘Tom and Jerry’ trailer: the beloved animated characters are coming to the big screen