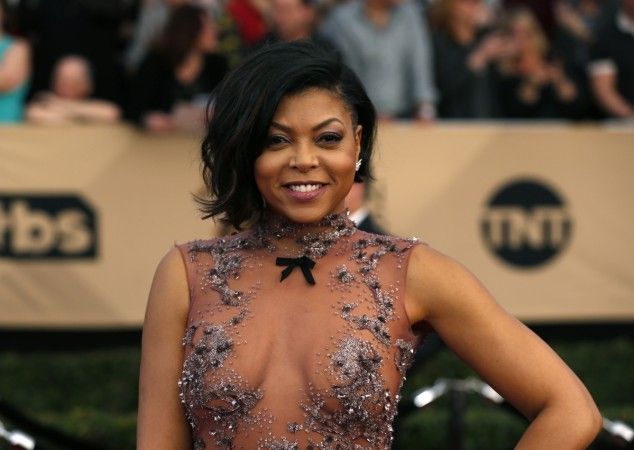 The Oscar-nominated actress, 48, will be honored in the category of motion pictures with a star on Hollywood Boulevard.

Henson is known for her roles in Hidden Figures, Think Like A Man, Acrimony, The Curious Case Of Benjamin Button, and her upcoming comedy What Men Want, which will hit theaters on February 8.

“Taraji P Henson is a powerful woman and a powerful actress.”  Ana Martinez, a producer of the Walk Of Fame said, “She is an entertainer that fans cannot take their eyes off of due to her great acting ability.”

Director John Singleton and singer Mary J. Blige are scheduled to appear at the ceremony, which will take place on Monday, January 28.