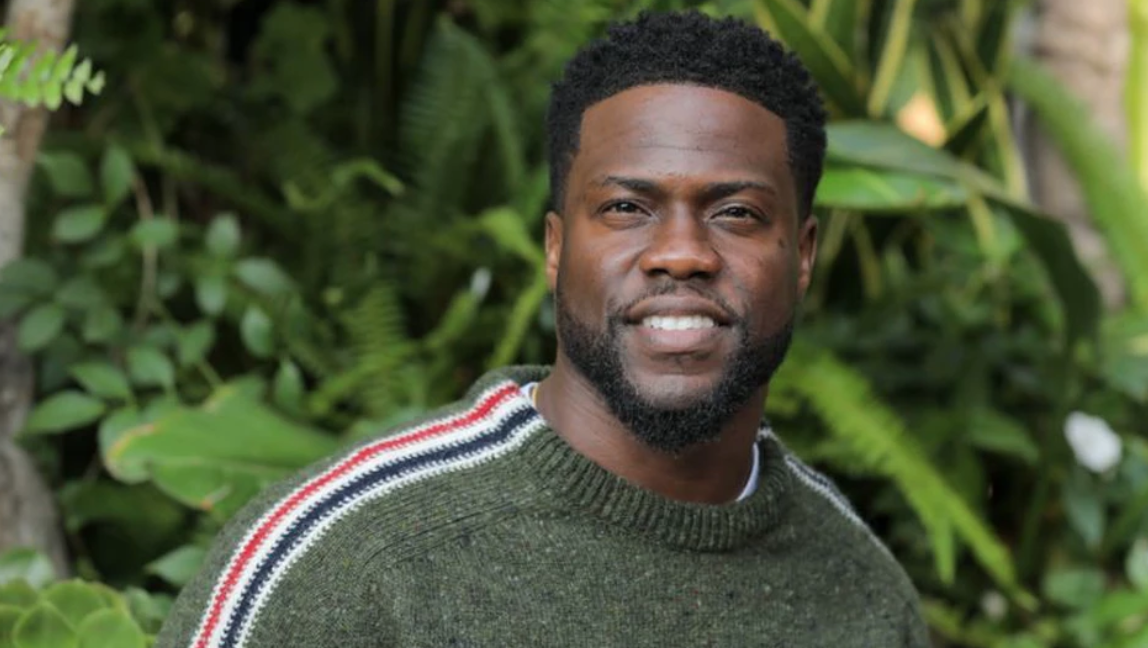 Inspired by the iconic board game, Monopoly will be directed by Tim Story (Ride Along) and produced under Hart’s HartBeat Productions label. No details about the plot of the film have been revealed.

Paul Weitz will direct Fatherhood, adapted from Matt Logelin's memoir Two Kisses For Maddy: A Memoir Of Loss & Love. As described by Deadline, Logelin’s memoir covered his courtship and marriage to his high school sweetheart, Liz. By the time they settled in LA, they had everything, especially when they learn a daughter is on the way. After Madeline was born, tragedy struck: Liz suffered a pulmonary embolism and died instantly, even before she got to hold their daughter. There was little time to grieve a life-shattering loss for Logelin: his wife bore the brunt of their impending jump into parenting and suddenly he was the sole caretaker for a newborn daughter, his link to his beloved wife.

The past few years have been great for Hart's career. The actor had a number of box office hits, including his latest work The Upside that earned 20.4 million domestically in its opening weekend.

Fatherhood will be Hart's next film after he reprises in Sony Picture’s sequel to Jumanji: Welcome To The Jungle.

Taraji P. Henson Receives A Star On The Hollywood Walk Of Fame (Video)

Taraji P. Henson To Be Honored With Star On Hollywood Walk Of Fame