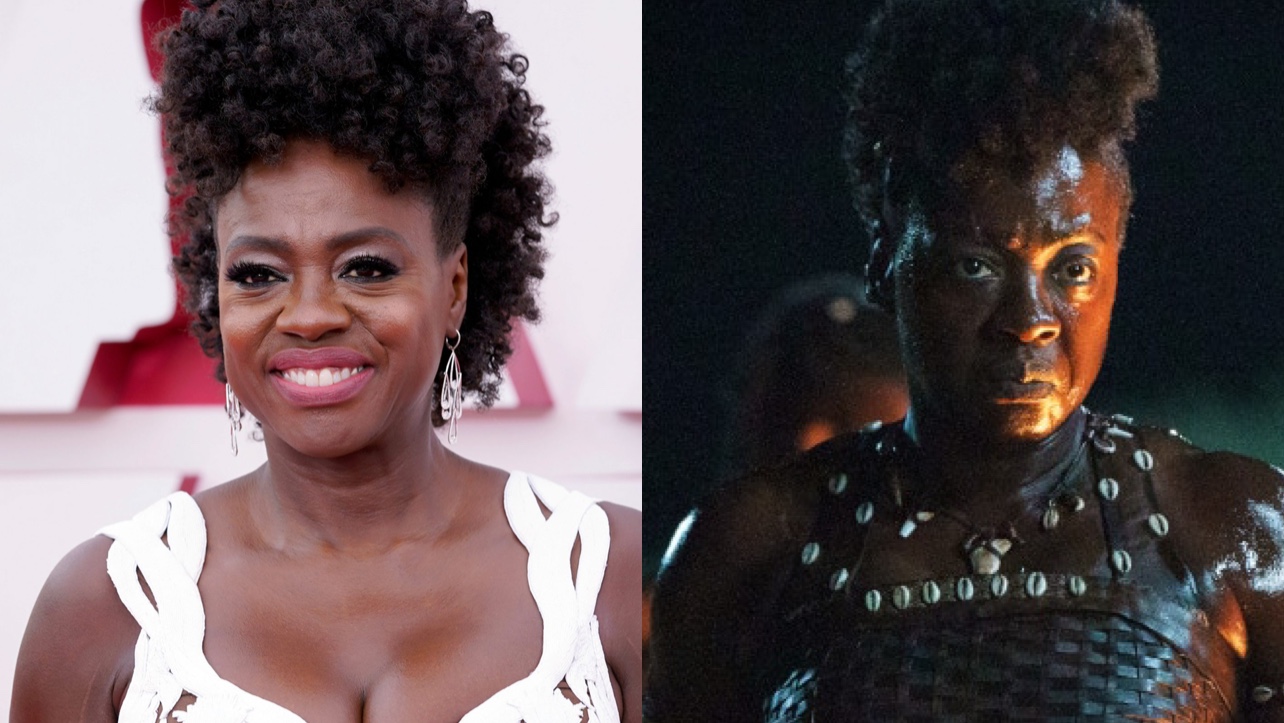 TriStar Pictures has released the first look images from their upcoming film ‘The Woman King’ starring Academy winner Viola Davis. The visuals were published on the first day of Black History Month; the movie is set to be released later this year.

Inspired by true events, ‘The Woman King’ tells the story of Nanisca (Davis), a general of an all-female military group in the Kingdom of Dahomey, one of the most powerful states of Africa in the 18th and 19th centuries. The historical epic follows Nanisca and her military recruit Nawi (Thuso Mbedu) as they fight against enemies who violated their honor, enslaved their people, and threatened to destroy everything they have lived for.

“I’m deeply honored and excited to bring this incredible story of these badass female warriors to life.” She tweeted, “Get ready for THE WOMAN KING, exclusively in movie theaters this fall!!”

‘The Woman King’ will premiere in theaters on September 16.