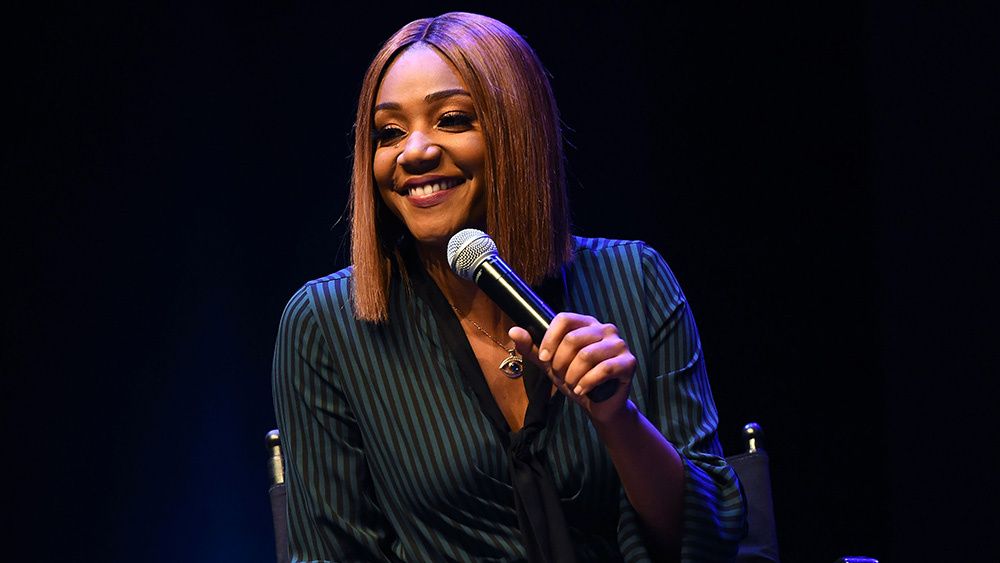 In her recent interview with Jimmy Fallon, the Emmy-winning actress and comedian Tiffany Hadish announced – she is gearing up for her upcoming stand-up comedy tour.

According to Rolling Stone, the just-announced series of shows will kick off in Miami on New Year's Eve and will run through March, making stops in Las Vegas; Albuquerque, New Mexico; Phoenix, Arizona; Los Angeles, Portland, Oregon; and Seattle, Washington.