In this latest installment, the sassy Sabina (played by Stewart), engineer Elena (Scott) and badass Jane (Balinska) go on a mission to protect society against a dangerous new technology.

SNL alum Elizabeth Banks wrote, directed and starred in the film as Bosley, one of Charlie’s assistants. She trains the latest super-spies trio to take on international criminals. 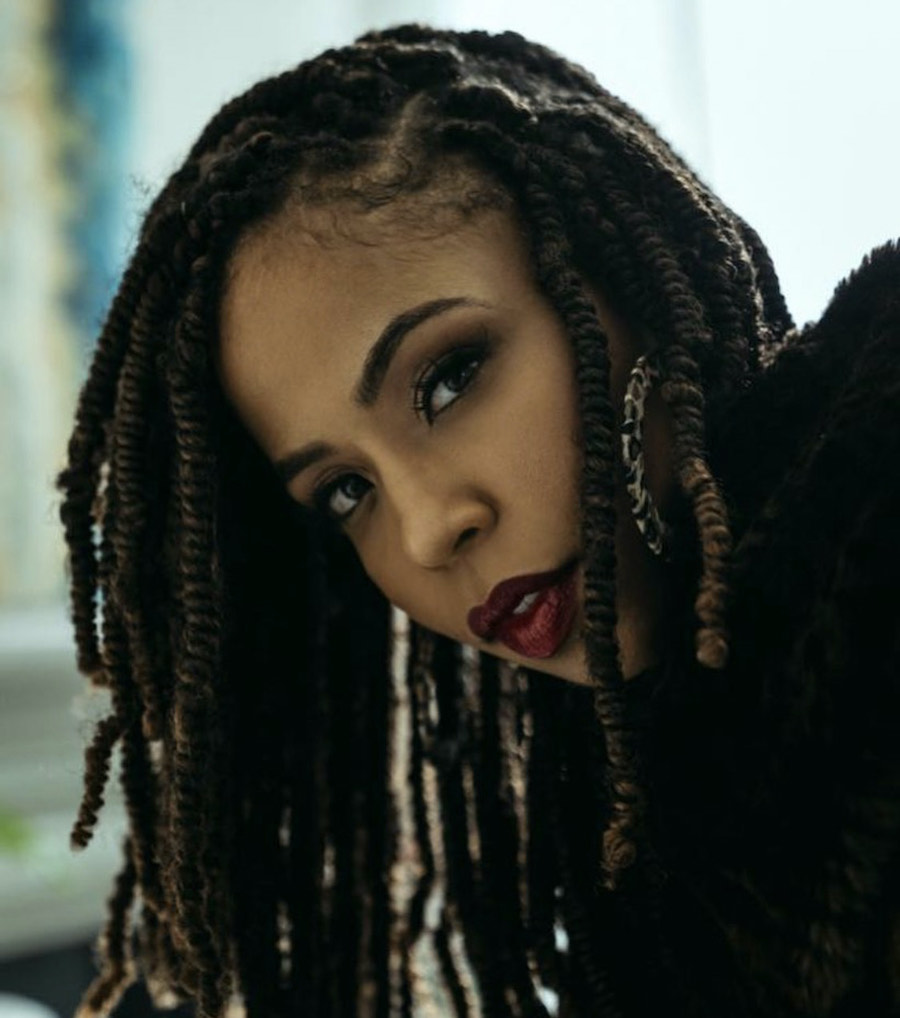 KJ Smith is making waves in the industry. In the last few years, she’s been busier (and happier) than ever. From co-leading one of Tyler Perry’s hit series Sistas to recently starring in Netflix’s top-rated titles #BlackAF and Fatal Affair, the actress (who now also added the producer title to her resume) is not planning to slow down any time soon.

The Available Wife, one of Smith’s latest and dearest projects, is currently going through the festival circuit and has already been nominated for Best Narrative Feature at the American Black Film Festival (ABFF). The film is based on Carla Pennington‘s book of the same title, which was adapted for the screen by Tressa Azarel Smallwood (BET’s All In) and Jamal Hill (Brotherly Love), who also directed the feature. Also starring in the romantic feature are Terayle Hill, Clifton Powell, and Roger Guenveur Smith.

The storyline centers around Nicole Wright (played by Smith), a successful music executive whose life is about to crumble in front of her. While having an affair with Kingston (Hill), the sexy artist on the rise who promises her everything, Nicole learns the hard way that looks can be deceiving and his motives are as dark as the secrets she keeps.

This is Smith’s first time undertaking such a multifaceted role, she shared with us. Although the complexity of Nicole’s character made her exciting to play, the actress could not fully relate to her at first. “It was hard for me because I would simply not make the choices that she made. This is the entertainment industry, you know. One of the things that they warn you is this may be a very dark place. And I’ve faced the same decisions that Nicole had to make and I chose a different path. I’ve literally been in this situation and I did not make that choice.”

Eventually, Smith found other ways to connect to Nicole. “She would do anything for her family, that’s something that was common. The fact that she doesn’t let anything take her down. It’s like me, I never give up, I never have, and I never will,” she shared. The actress hopes that the viewer will have sympathy for Nicole and will see why she made those choices.

The Available Wife is special to Smith in many ways: this marks her first leading role in a feature film and her first time producing a project of such magnitude. “I feel like I was really tapping into my calling. I’ve always been a natural-born leader, I’ve always been able to multitask. I’ve always had that capacity and that ability. When you are an actor you kind of do what you’re told, so the opportunity to have a say-so in how this film goes and how my character is portrayed really made me feel empowered and I just fell like I was in my zone, I felt great!”

When it comes to passions outside television and film, Smith enjoys fitness, yoga, and dance classes. Traveling has become her most favorite thing. Now, with COVID still holding most productions on hold, the actress has more time to enjoy new places and discover new cultures.

The pandemic, however, could not hold Smith away from work for too long. Tyler Perry Studios made history by becoming the first in the country to resume production in July. Smith, who stars as Andrea Barnes in Perry’s hit show Sistas, says she had no reservations about going back to the set. “I trust Tyler Perry and I knew we were gonna be okay. I trust him, I trust the team. We are family now, so I don’t worry about it.”

Working for Perry has been lifechanging. The world-renowned filmmaker and entrepreneur is not just her boss, Smith considers him a friend and her biggest inspiration. “I don’t know how he finds time to respond to my text messages, but he always responds, quickly. I mean no one’s done what he’s done in this business.”

Smallwood, who owns MegaMind Media and co-wrote the screenplay to The Available Wife, has also made an impact on Smith and her work. “I call her often, she gives me great advice and especially as an up and coming producer. She has made so many films. She is just so great!”

The Available wife is currently available at ABFF Play through August 30, and will later drop on one of the streaming platforms. Smith says an announcement will be made soon, so stay tuned! 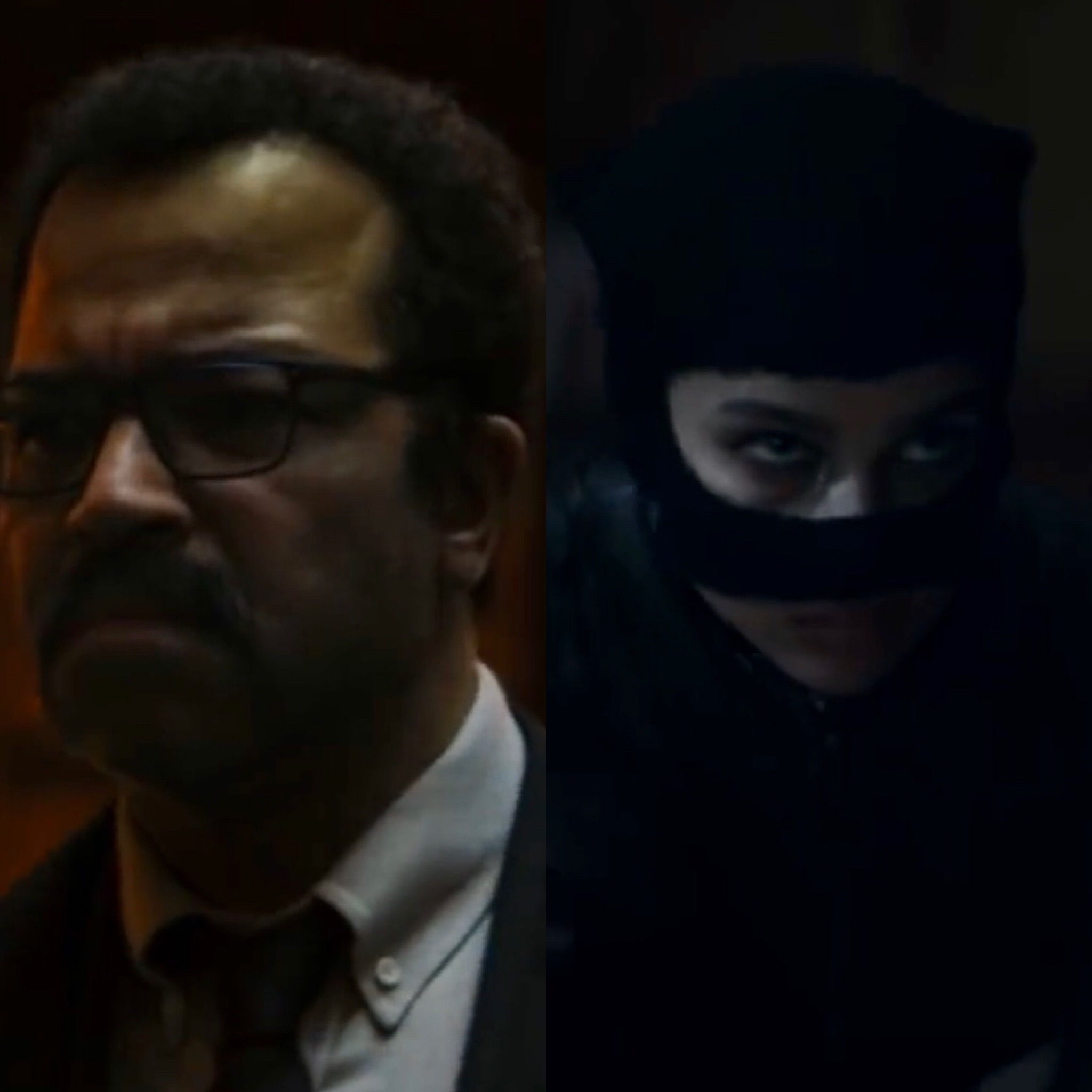 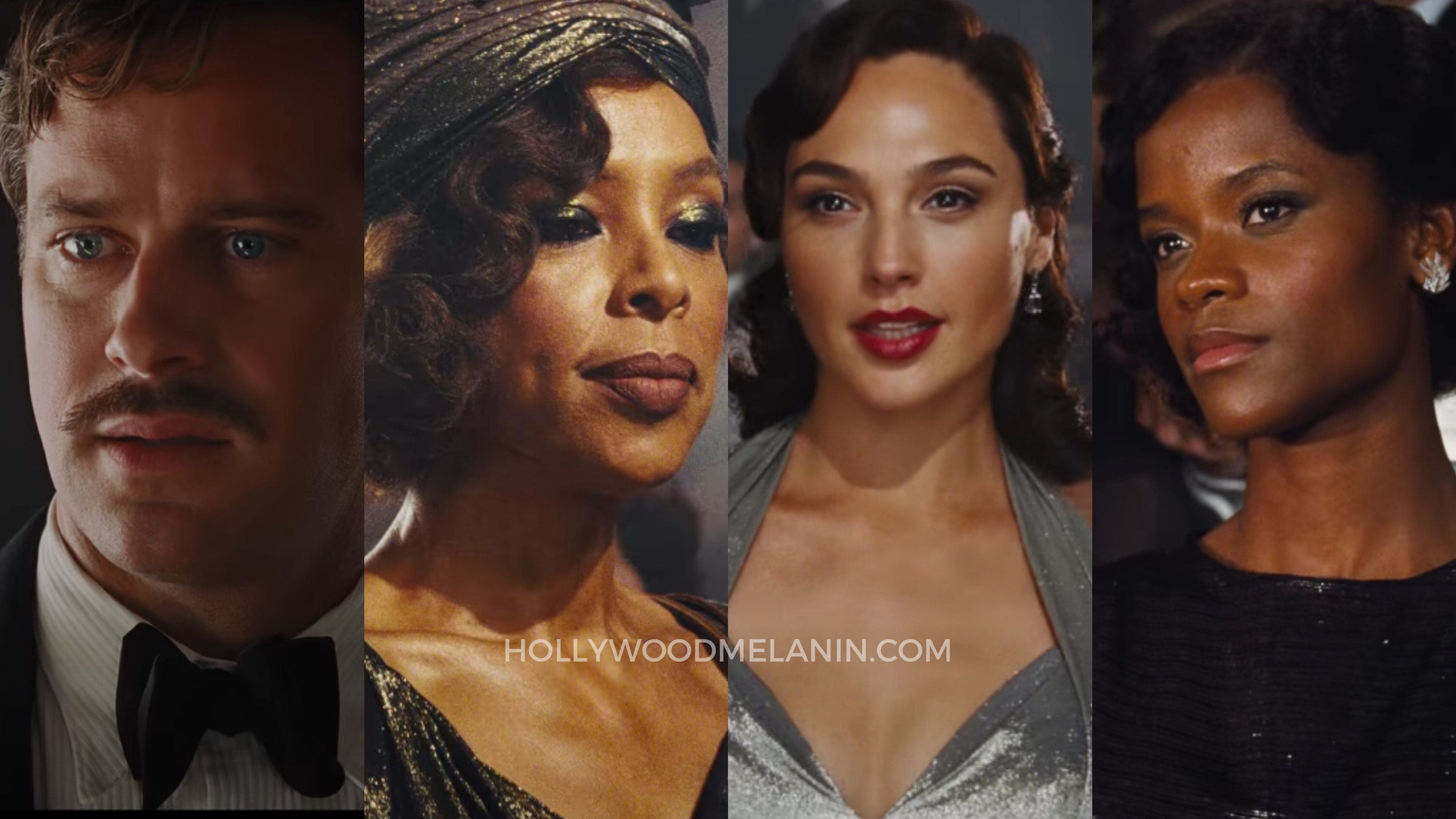 20th Century Fox released the very first trailer for Death on the Nile, a follow-up to 2017’s hit Murder on the Orient Express, both based on Agatha Christie’s books of the same titles.

Death on the Nile picks up with Kenneth Branagh (who also directed and produced) reprising his role as fictional Belgian detective Hercule Poirot. This time, he becomes involved in a love triangle gone murderously bad while on a vacation in Egypt.