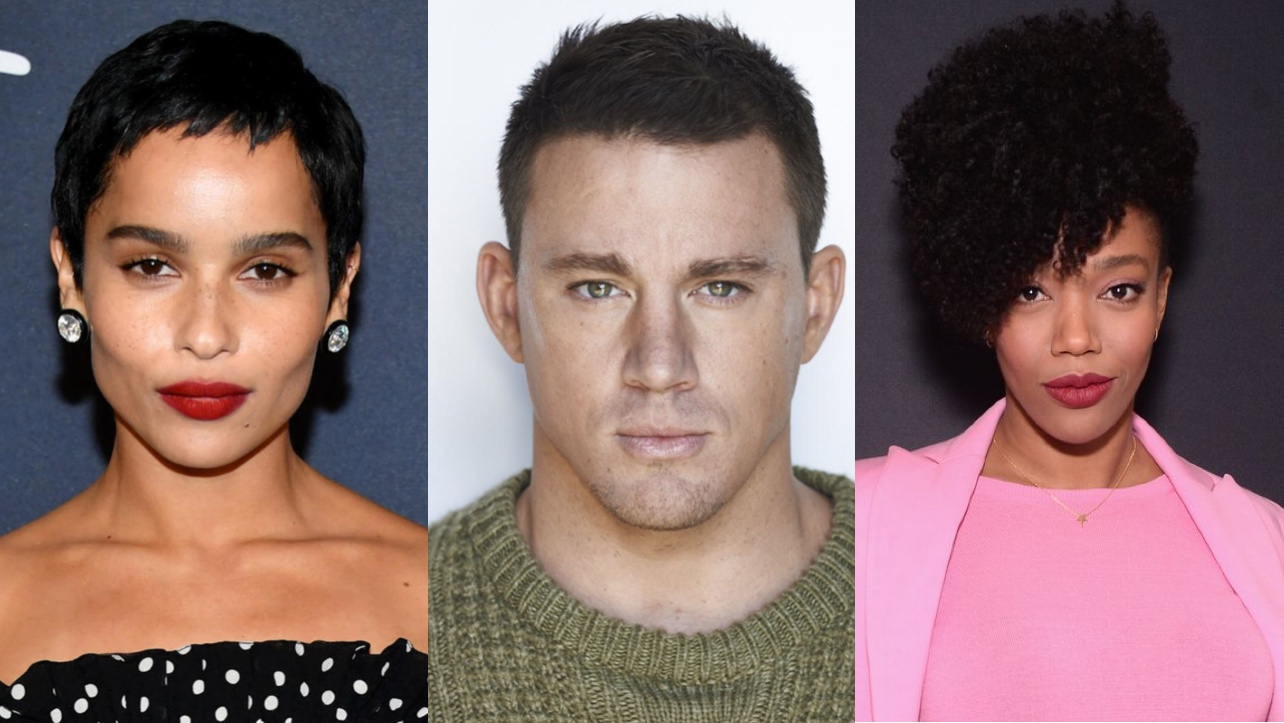 Multi-faceted actress Zoë Kravitz made her directing debut with Pussy Island. MGM has now acquired the movie for global distribution.

According to Variety, the project features BAFTA winner Naomi Ackie and MTV Movie Award winner Channing Tatum as lead characters. The creative development and writing are by E.T. Feigenbaum and Kravitz. The two have worked on Zoe’s previous project, Hulu’s series High Fidelity.

According to the previously mentioned source, the production of Pussy Island will be handled by Bruce Cohen, Tiffany Persons, and Tatum’s Free Association.

A statement from Kravitz read, “I am honored to be partnering with an iconic studio such as MGM for this project. Their commitment to the art of storytelling is something that I truly admire and respect. Naomi Ackie is an extraordinary talent, and we can’t wait to see her bring this role to life.”

The story will follow a female character named Frida (Akie) through the hustle and bustle of cocktail waitressing in Los Angeles. The young waitress has locked on to her target in the big city, a tech mogul and philanthropist, Slater King (Tatum). As Frida networks her way up into the ‘in-crowd,’ she gets invited to King’s private island, where her instincts pick up on something dark in the land of affluence.

The distribution for this project was a hot commodity, and MGM did not let this film slip through their fingers. Michael De Luca, MGM’s Film Group chairman, shared his excitement of being a part of Kravitz’s directional debut. Additionally, variety disclosed that FilmNation handled the international rights to the developing film, and CAA Medi will heading the domestic rights.

This genre thriller came to Kravitz in 2017, according to Deadline. She shared with the publication, “the title means a lot of things. I started writing this story in 2017. As a woman in general, and a woman in this industry, I’ve experienced some pretty wild behavior from the opposite sex ….”

Kravitz explained the light-heartedness of the title at first, but just like the story itself, it has a deeper meaning below the surface. According to Bustle, production will start early next year on an “undisclosed tropical island.”

The theater release date or streaming service that will host the film has yet to be revealed, but keep an eye out for what might be lurking in the waters.