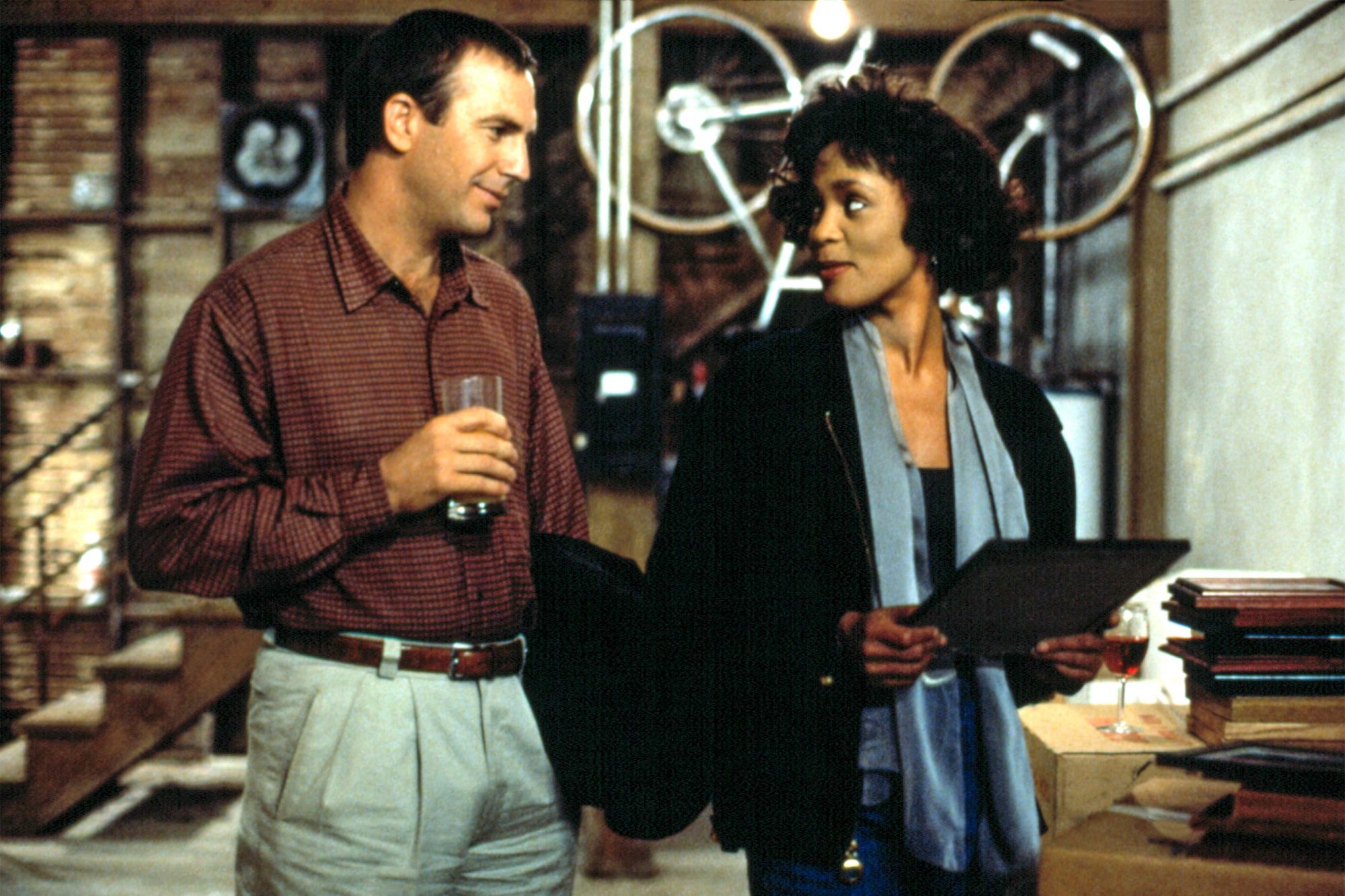 A remake of the iconic Whitney Houston film The Bodyguard is underway at Warner Bros.

As reported by Variety, the remake will be inspired by the 1992 classic, which starred Houston and Kevin Costner. The original film grossed over $400 million at the worldwide box office. In addition, it has the bestselling movie soundtrack that features several award-winning songs.

In the original movie, pop diva Rachel Marron (played by Houston) has a stalker whose obsession has risen to the level of disturbing threats. At the urging of her manager, Rachel hires former secret service agent Frank Farmer (Costner) as her bodyguard. As they spend more time together, the client and protector fall in love.

In 2019, there was word that Tessa Thompson and Chris Hemsworth were in talks to star in a new version of the classic. However, Thompson later revealed that it was just a rumor she started. Cardi B and Channing Tatum were also linked to a similar project. That was never confirmed.

In a recent Tik Tok post, R&B singer Lizzo voiced her interest in the legendary role. She went on to suggest Marvel’s Chris Evans, to whom she showed her affection via social media, to join as her co-star.

At this time, no there are no confirmed details on casting or release dates for the upcoming remake.