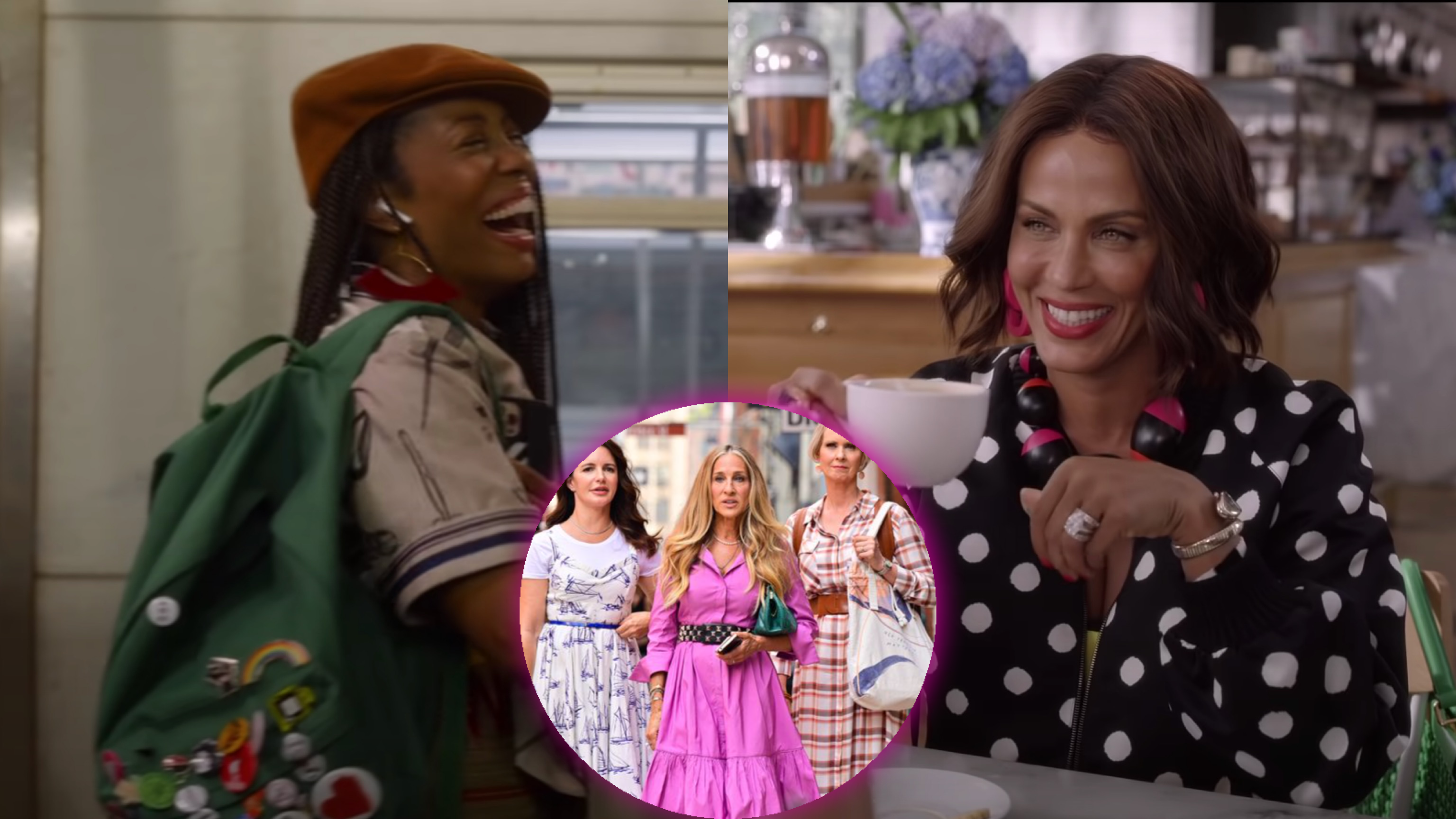 The first teaser for HBO Max’s highly-anticipated Sex and The City revival titled And Just Like That has arrived. Nicole Ari Parker (Empire) and Karen Pittman (The Morning Show) have joined the besties trio.

HBO’s chief Casey Bloys, producer/star Parker and showrunner Michael Patrick King decided to add the new faces. Bloys told TV Line earlier this year they did not want “to tell a story with all-white writers or an all-white cast,” and that the creators are “being very, very conscious about understanding that [the show’s] New York has to reflect the way New York looks today.”

The fourth member of Sex and the City’s core cast, Kim Cattrall, isn’t involved in the follow-up after falling out with her co-star Parker. In 2019, Cattrall expressed her readiness to leave her character behind in an interview with the Observer. “I went past the finish line playing Samantha Jones because I loved Sex and the City,” she said. “It was a blessing in so many ways, but after the second movie, I’d had enough. I couldn’t understand why they wouldn’t just replace me with another actress instead of wasting time bullying. No means no.”

The HBO Max revival of Sex and the City will debut with its first two episodes on Dec. 9, Eleven years after the second ‘SATC’ movie was released. The remaining eight episodes will roll out weekly.

Watch the teaser for the series below.