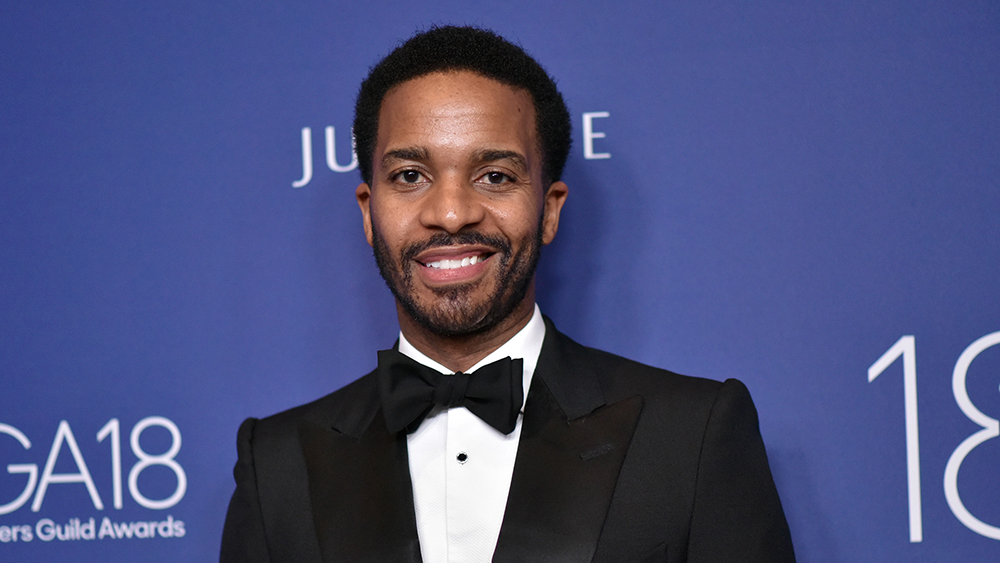 Per Deadline, The Eddy is an eight-episode set in contemporary multicultural Paris revolving around a club, its owner, the house band, and the chaotic city that surrounds them. The show will be shot in France and feature dialogue in French, English, and Arabic for premiere exclusively to Netflix members worldwide.

Holland will portray a former celebrated jazz pianist by the name of Elliot Udo, who now owns a struggling jazz club in Paris and has a rocky relationship with his lead singer. When his fifteen-year-old daughter shows up unexpectedly, he is forced to face his weakness and has to grow up.