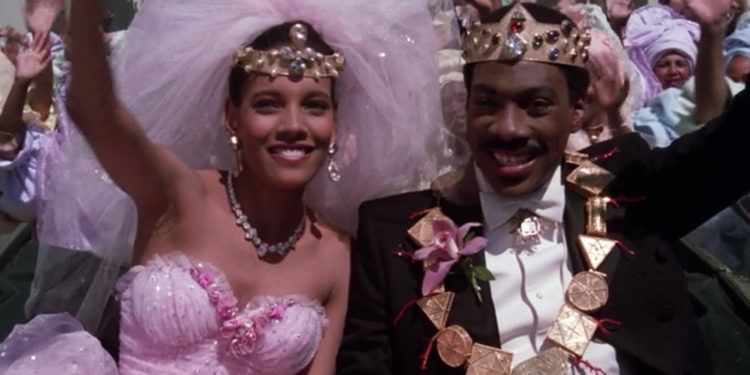 The sequel to our beloved comedy Coming To America is in pre-production and Oscar winner Ruth Carter (Black Panther) is on board to create the costumes for the cast.

As we reported back in January, in Coming To America 2, Akeem learns about a long lost son and must return to America to meet his unlikely heir to the throne of Zamunda. The intention is to bring back the original cast which includes Eddie Murphy, Arsenio Hall, Shari Headley, John Amos, and James Earl Jones.

Murphy commented, “After many years of anticipation, I’m thrilled that Coming to America 2 is officially moving forward. We’ve assembled a great team that will be led by Craig Brewer, who just did an amazing job on Dolemite, and I’m looking forward to bringing all these classic and beloved characters back to the big screen.”

The untitled sequel is set to be released on August 7, 2020.