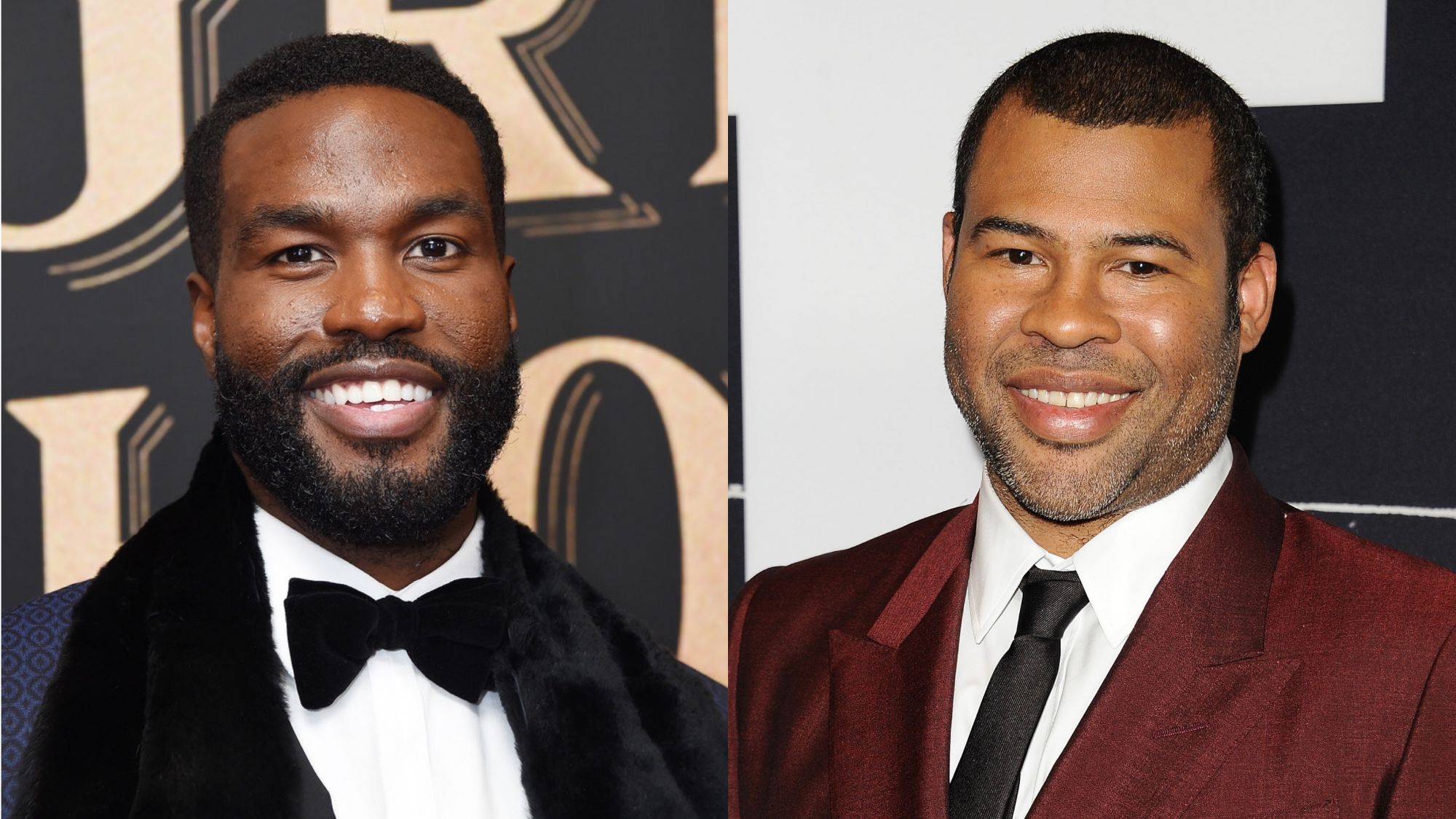 Yahya Abdul-Mateen II is in talks to play the villain in the reboot of the classic horror film, produced by Academy Award winner Jordan Peele, Variety exclusively reported. Nia DaCosta (Little Woods) is set to direct.

It was previously announced that Atlanta's star Lakeith Stanfield was also approached by Peele to star in the remake as the main protagonist.

The original film was released in 1992 and is based on Clive Barker's short story titled The Forbidden. The reimagined version will return to the neighborhood where the legend began: the now-gentrified section of Chicago where the Cabrini-Green housing projects once stood.

Abdul-Mateen II, who recently starred in Aquaman as Black Manta, will also appear in Peele’s upcoming thriller Us.

Candyman is expected to premiere on June 12, 2020. Production will begin next spring.