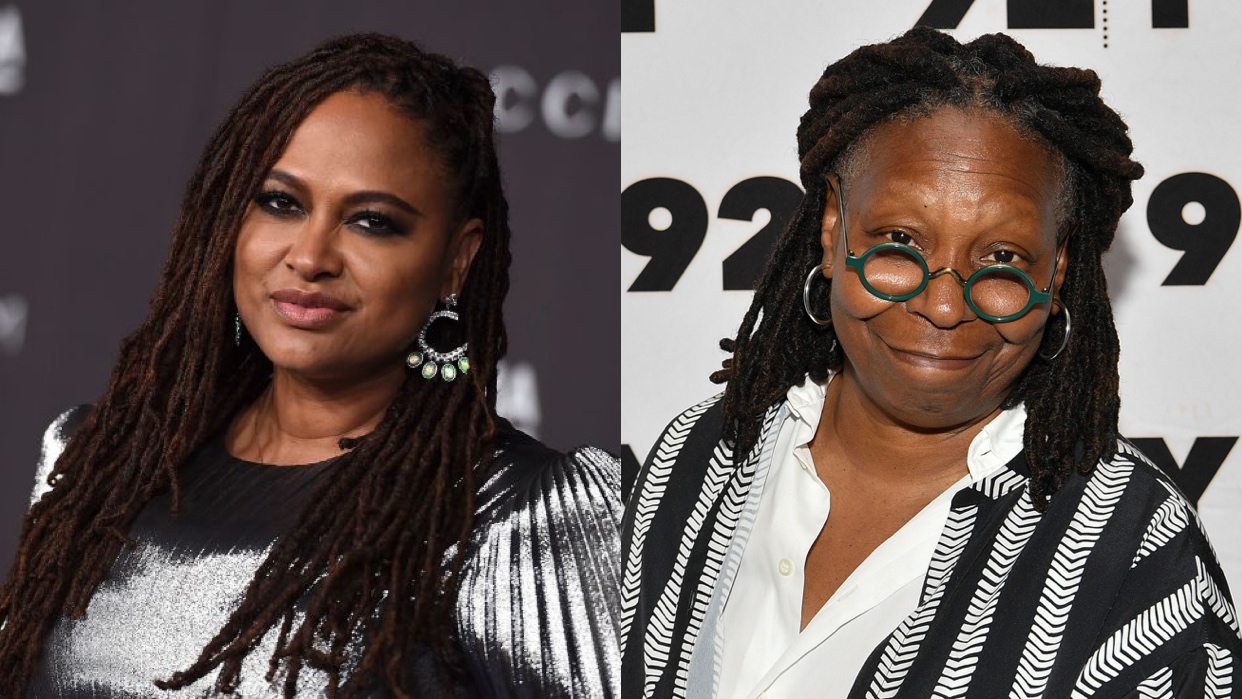 The Academy of Motion Picture Arts and Sciences, which has 9000+ members, has just elected new members to the 2020-2021 Board of Governors. Among the six newly elected governors are director Ava DuVernay and EGOT winner Whoopi Goldberg, who was re-elected for a second three-year term.

For those not familiar with the work of the Board of Governors, here is a breakdown of how it works and what it does.

Per Oscars official website, The Board of Governors directs the Academy’s strategic vision, preserves the organization’s financial health and assures the fulfillment of its mission.

Governors attend 6-8 board meetings annually (in person or by video). Each Governor also serves on one board oversight committee and their branch’s executive committee, and they are expected to represent their branch at numerous Academy events through the year.

The Academy has a total of 18 branches, including the actors branch and directors branch, where Goldberg and DuVernay will serve. Each branch is represented by three governors who are elected for three-year terms.

Since the #OscarSoWhite campaign in 2015, the Academy has been making efforts to increase diversity across the board. After the most recent election, out of 54 governors, the number of female Academy governors increased from 25 to 26, and people of color increased from 11 to 12.