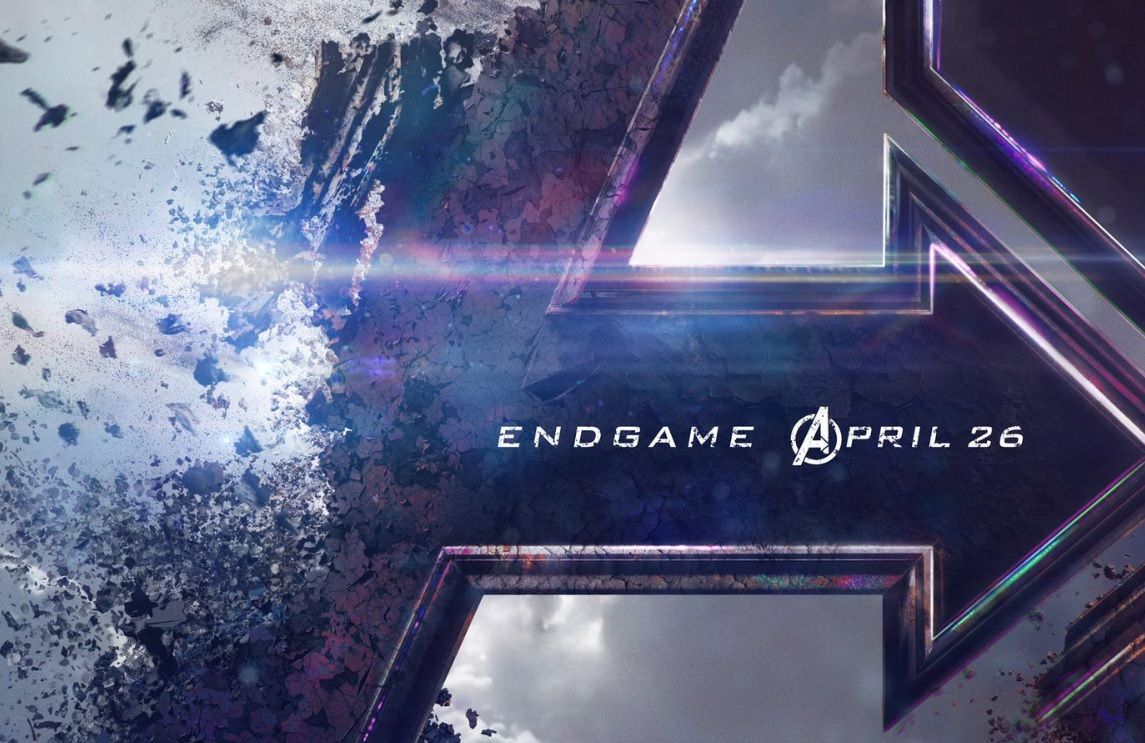 Marvel has finally released a new teaser of the Avengers: Endgame during the Super Bowl.

In the new video, Captain America (Chris Evans) declares, “Some people move on, but not us.” Ant-Man (Paul Rudd), Rocket Raccoon (Bradley Cooper), and Dr. Strange (Benedict Cumberbatch) made an appearance in the trailer as well.

While Avengers: Endgame will hit theaters on April 26, another installment of Marvel Cinematic Universe Captain Marvel will premiere before that, on March 8.

‘The Young and The Restless’ Star Kristoff St. John found dead at 52

Watch The First Official Trailer For ‘Hobbs and Shaw’