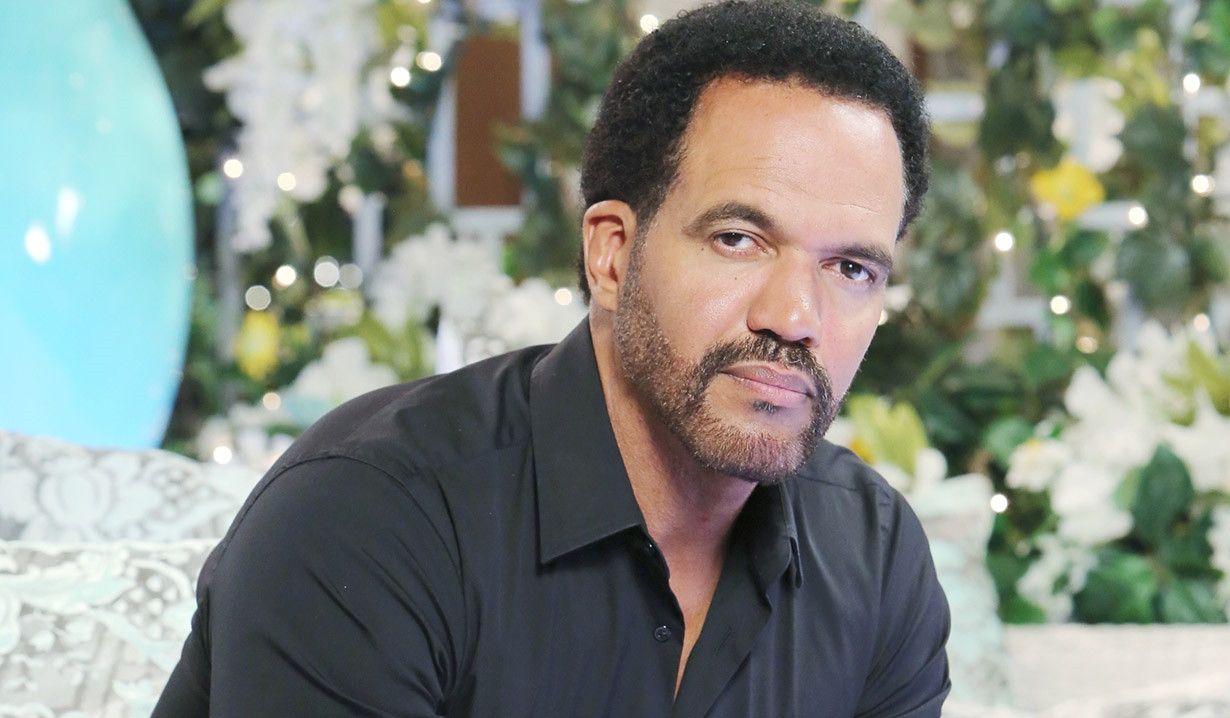 Kristoff St. John, star of the long-running soap opera The Young and the Restless, was found dead Sunday, TMZ reported.

The actor's body was discovered by one of his friends, who came to check on him at his San Fernando Valley home. Police and paramedics were called to the scene where St. John was pronounced dead. No official information on what caused his passing has been released.

St. John joined the cast of CBS' The Young & the Restless in 1991. He was a nine-time nominee for Daytime Emmy Awards and won 10 NAACP Image Awards.

The news of Kristoff St. John’s passing is heartbreaking. He was a very talented actor and an even better person,” they said in the statement. “For those of us who were fortunate enough to work with him on ‘The Young and the Restless’ for the last 27 years, he was a beloved friend whose smile and infectious laugh made every day on set a joy and made audiences love him. On behalf of the Y&R cast and crew, CBS and Sony Pictures Television, we offer our heartfelt sympathy to his family and loved ones, especially his two daughters, Paris and Lola.

Our condolences to friends and family. May he rest in peace.