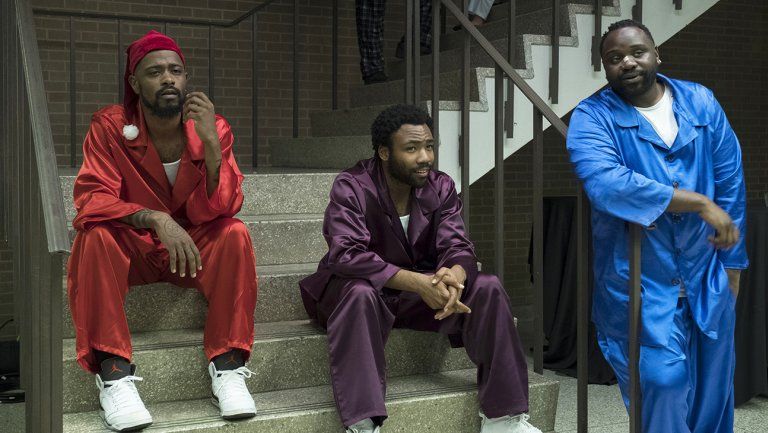 The third season of Atlanta was expected to return in 2019. Unfortunately, that's not going to happen.

The network executives John Landgraf and John Solberg confirmed the delay during the Television Critics Association tour. “I don’t know whether we’ll have ‘Atlanta’ or not,” Landgraf said. “The writers are back working right now, thank God.” He also stated the delay was due to events happening in Donald Glover's personal life. “As you might imagine, Donald Glover is sort of the king of all media, and he just has had an incredibly complicated life. He’s had personal things he’s had to deal with, from injuries to other things I’d rather not say publicly that just have to do with not with his personal life but his extended family.”

Zazie Beetz revealed that it’s been difficult to get everyone’s scheduled aligned. In her interview with  IndieWire at the Sundance Film Festival, she said, “Everybody’s schedules are sort of all over the place — they’re hoping for spring sometime, but no dates. Everybody’s busy, and Donald [Glover] had his tour in the fall, and that doesn’t lend itself to time for scriptwriting. I know that they have a couple of episodes together, but I don’t have any real information.”

Atlanta wrapped its second season last fall. With writing currently underway and production most likely beginning later this year, it seems as Season 3 will most likely premiere in 2020.

‘The Young and The Restless’ Star Kristoff St. John found dead at 52