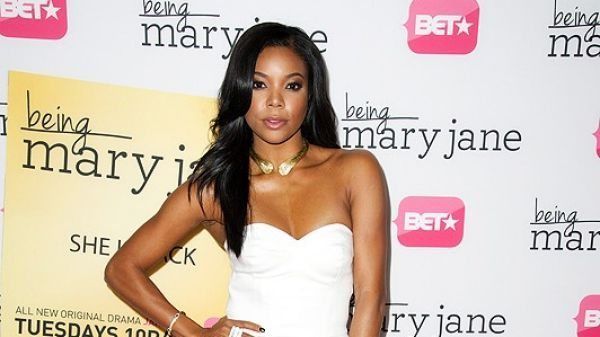 She is coming back!  Mary Jane Paul, the successful cable news anchor will return to our screens one last time.

It's been reported that the BET series, which wrapped back in 2017, will make its final return as a two-hour movie.

The new teaser trailer, which was released on Wednesday, shows Mary Jane Paul (Gabrielle Union) standing in front of the mirror in a wedding dress listening to familiar voices in her head. Her mother, Helen Patterson (Margaret Avery), enters the room. “Pauletta, baby, it’s time,” she says.

The Being Mary Jane grand finale will air on April 16.

‘The Sun Is Also a Star’ trailer released. Charles Melton And Yara Shahidi fall in love in one day