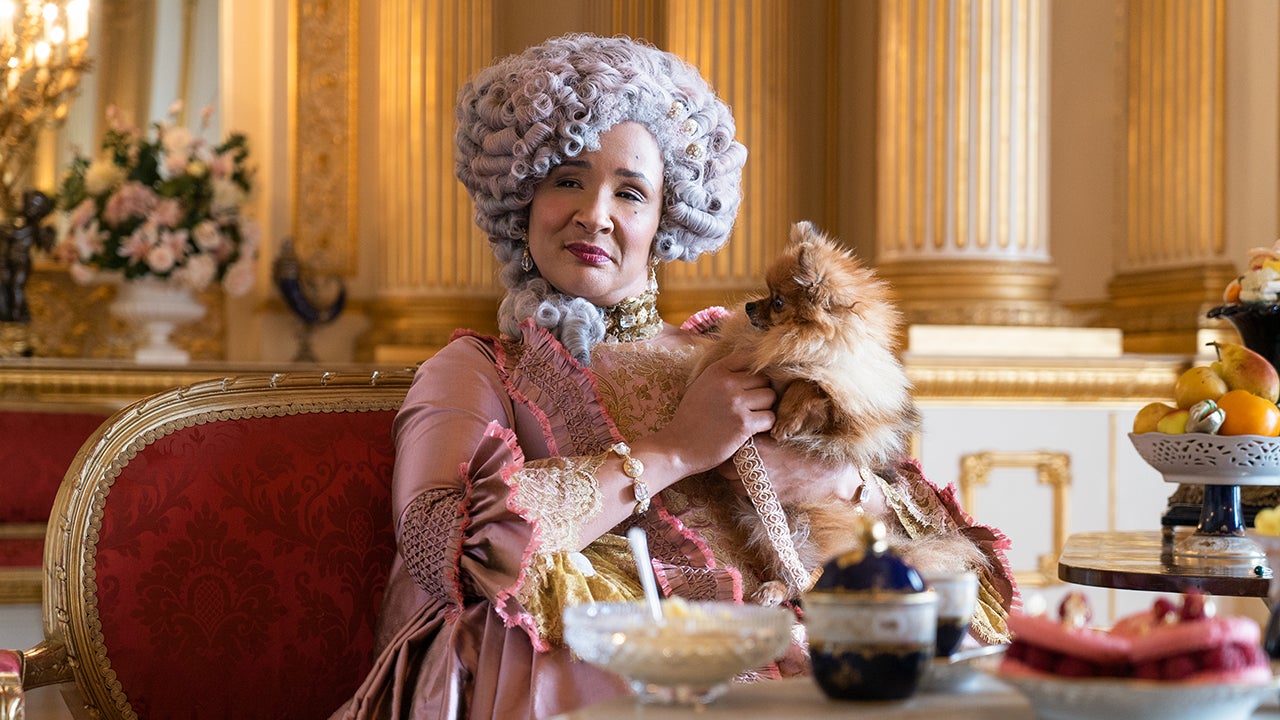 Netflix has announced Bridgerton‘s first spin-off! The prequel will center on the young Queen Charlotte and her love life. Shonda Rhimes will pen the script and executive produce the limited series.

The streamer’s official account tweeted on Friday, “All Hail The Queen! Thrilled to announce we’re expanding the Bridgerton universe with a limited series that will tell Queen Charlotte’s origin story — the series will also feature young Violet Bridgerton and young Lady Danbury.”

The Queen, played by the brilliant Golda Rosheuvel, became a fan favorite in the record-breaking show, which was seen by 80+ million households.

The streaming giant purposely cast a Black actress for the role, as historians believe The real-life Queen Charlotte was, indeed, of African descent. “It was very much a conscious choice, not a blind choice,” Bridgerton author Julia Quinn said, “Many historians believe she had some African background. It’s a highly debated point, and we can’t DNA test her, so I don’t think there’ll ever be a definitive answer.”

The upcoming second season of Bridgerton will be based on Quinn’s second book, The Viscount Who Loved Me. Per The Hollywood Reporter, Rhimes plans to produce eight seasons of the drama — one for each book in author Quinn’s series, with seasons 3 and 4 already confirmed.