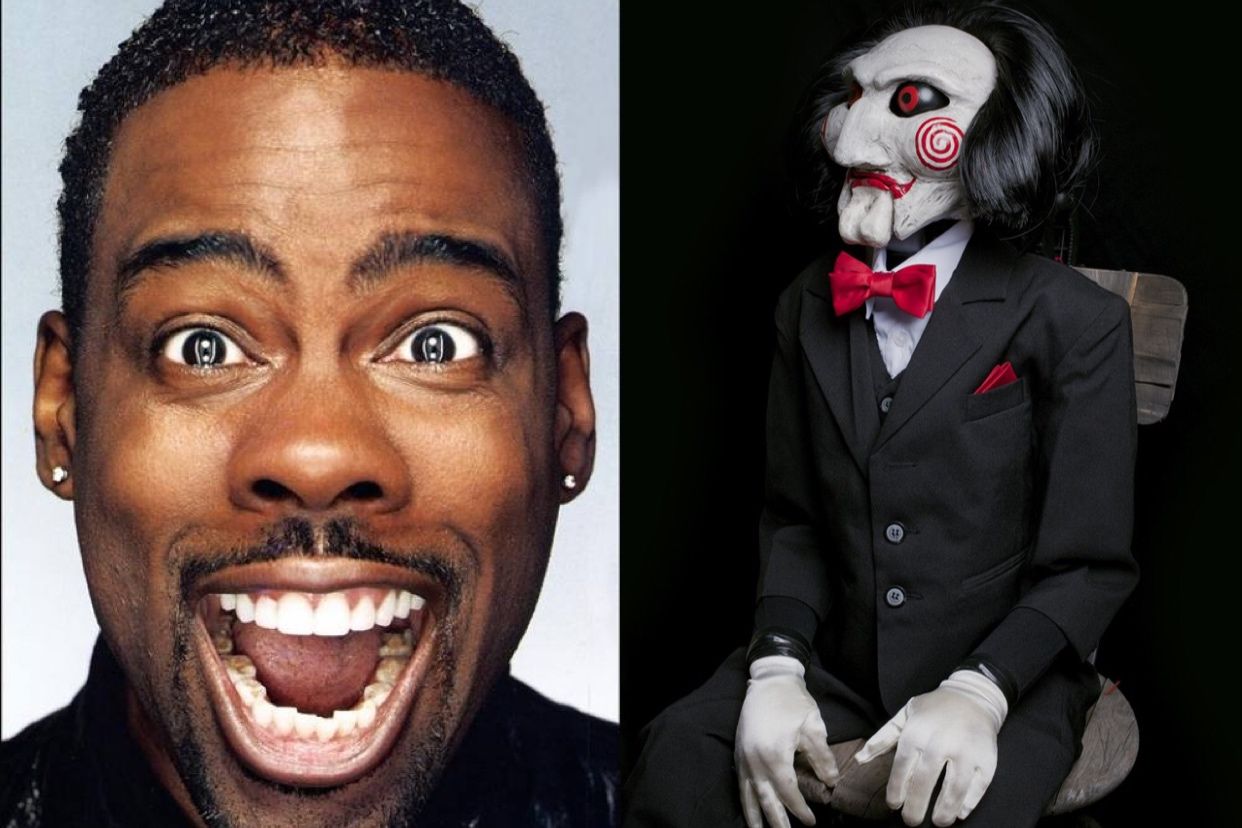 Chris Rock will reportedly collaborate with Lionsgate and Twisted Pictures on the next Saw movie. Rock has written the story and will executive produce. The film will be directed by Darren Lynn Bousman, who helmed Saw II, Saw III and Saw IV.

“I’ve been a fan of Saw since the first film in 2004.” Rock stated, “I am excited by the opportunity to take this to a really intense and twisted new place.”

The story focuses on the fictional character John Kramer, aka the Jigsaw Killer or Jigsaw, who forces people into situations that test their will to live.

“This new Saw is going to be an event film in the making for horror fans.” Saw's producers Mark Burg and Oren Koules stated, “It will have all of the twists and turns and hardcore layers that our fans expect…”