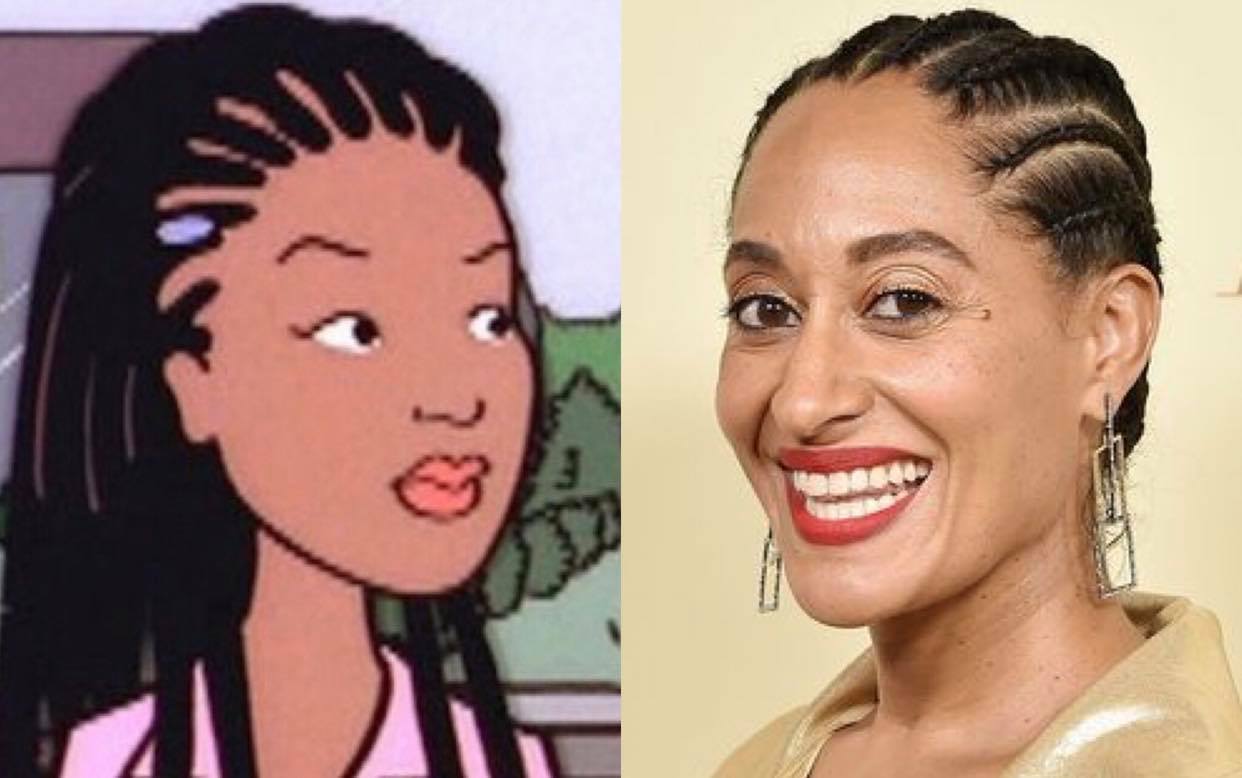 In a recent announcement, it was confirmed that Comedy Central will house Jodie, a Daria spin-off series starring Tracee Ellis Ross.

Ross has signed on to voice the titular character and to also executive produce. The show is penned by the original writer Grace Nkenge Edwards.

Jodie is one of the key characters in Daria, an animated spinoff of Beavis and Butthead, that had a 5-year run on MTV (1997-2002). Originally voiced by Jessica Cydnee Jackson, she represented one of the strongest female voices on Daria that shaped a generation of feminist women.

Per The Hollywood Reporter, the spin-off series “will follow Jodie as she comes into her own and enters the workplace in her first post-college job in tech. Other former students from Daria‘s Lawndale High will also appear. Jodie will satirize workplace culture, Gen Z struggles, themes of empowerment across gender and racial lines, and explorations of privilege.”

The premiere date for Jodie is yet to be revealed. Stay tuned!