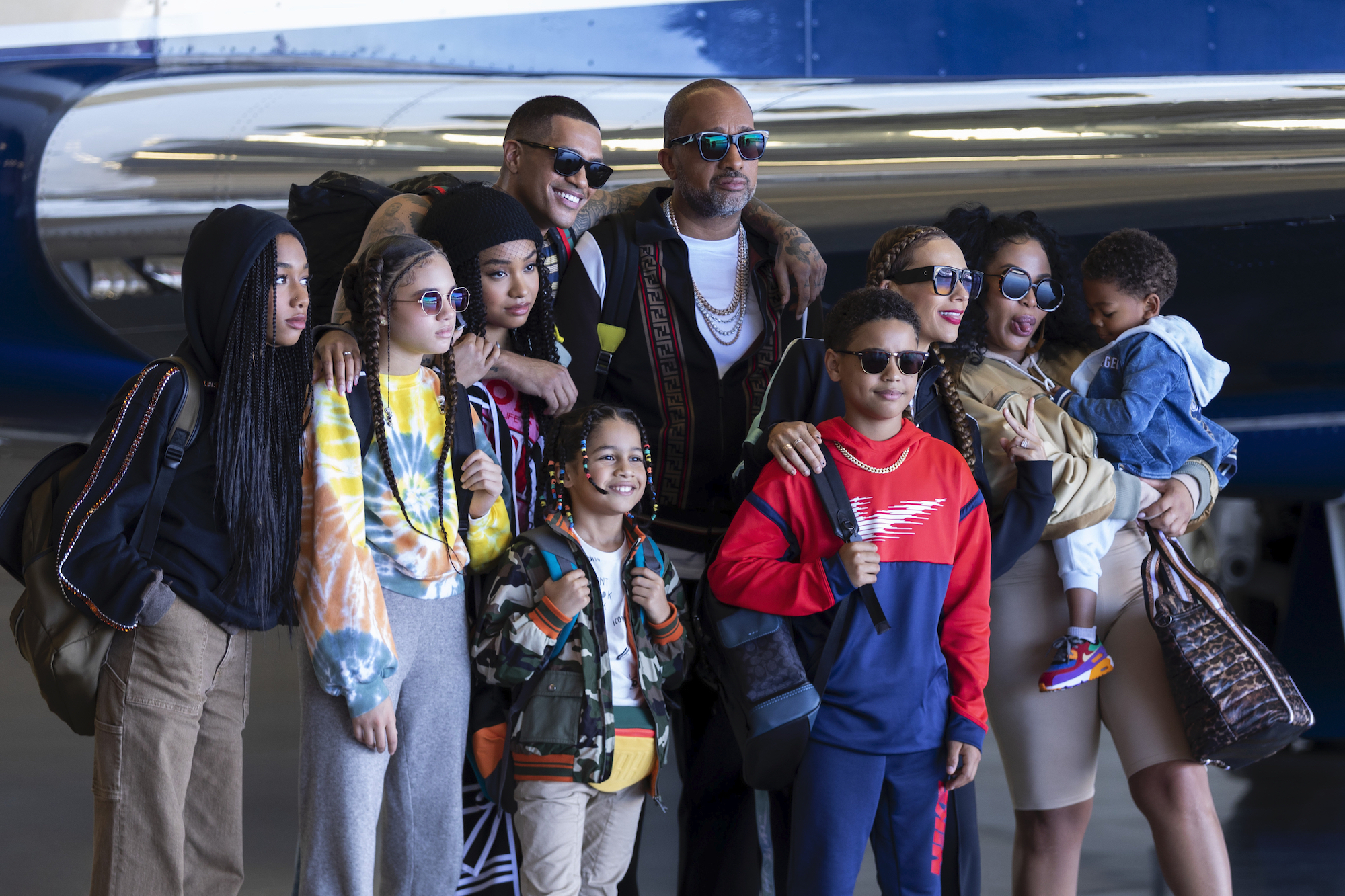 Kenya Barris’ mockumentary #blackAF is returning for a second season, the streaming giant announced on Tuesday.

In the forthcoming season, the Black-ish and Mixed-ish creator will return as the exaggerated version of himself, with Rashida Jones playing his wife Joya. Their children are played by Genneya Walton, Iman Benson, Scarlet Spencer, Justin Claiborne, Ravi Cabot-Conyers, and Richard Gardenhire Jr.

As a reminder, #blackAF first premiered on April 17, 2020 and received mixed reviews from the audience. Some expressed that the show wasn’t “black enough”, while others enjoyed the comedy and could relate to the black experience displayed in the series.

Inspired by Barris’ real life, “#blackAF uncovers the messy, unfiltered, and often hilarious world of what it means to be a ‘new money’ black family trying to ‘get it right’ in a modern world where ‘right’ is no longer a fixed concept.”

No release date for season 2 has been given yet, so stay tuned!

And if you are not familiar with the show, check out the trailer for season 1 below.