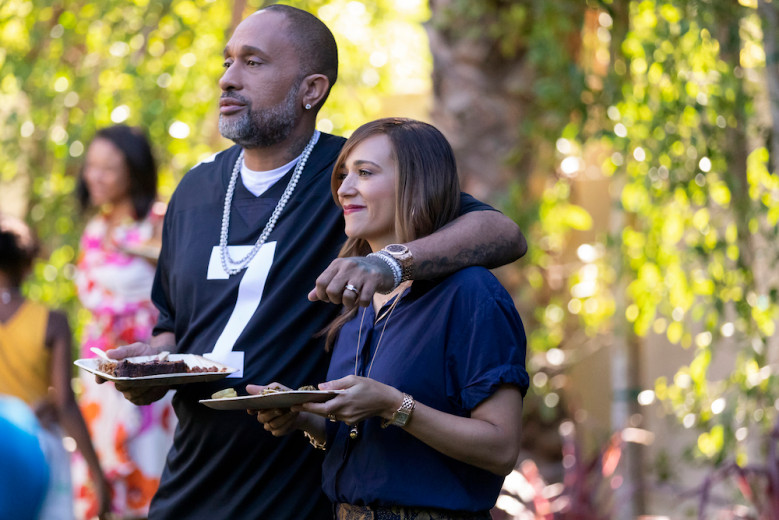 From the creator of shows Black-Ish, Grown-Ish and Mixed-Ish, Kenya Barris, comes a brand new Netflix sitcom titled Black AF. Starring the Emmy nominated producer and Rashida Jones as husband and wife, the unapologetically black show is loosely inspired by Barris’ real life. The series follows the father and his family as they “navigate relationships, race, and culture while grappling with their newfound success.”

#BlackAF is executive produced by Barris, Jones and Hale Rothstein and will debut on April 17.

Check out the hilarious trailer below.