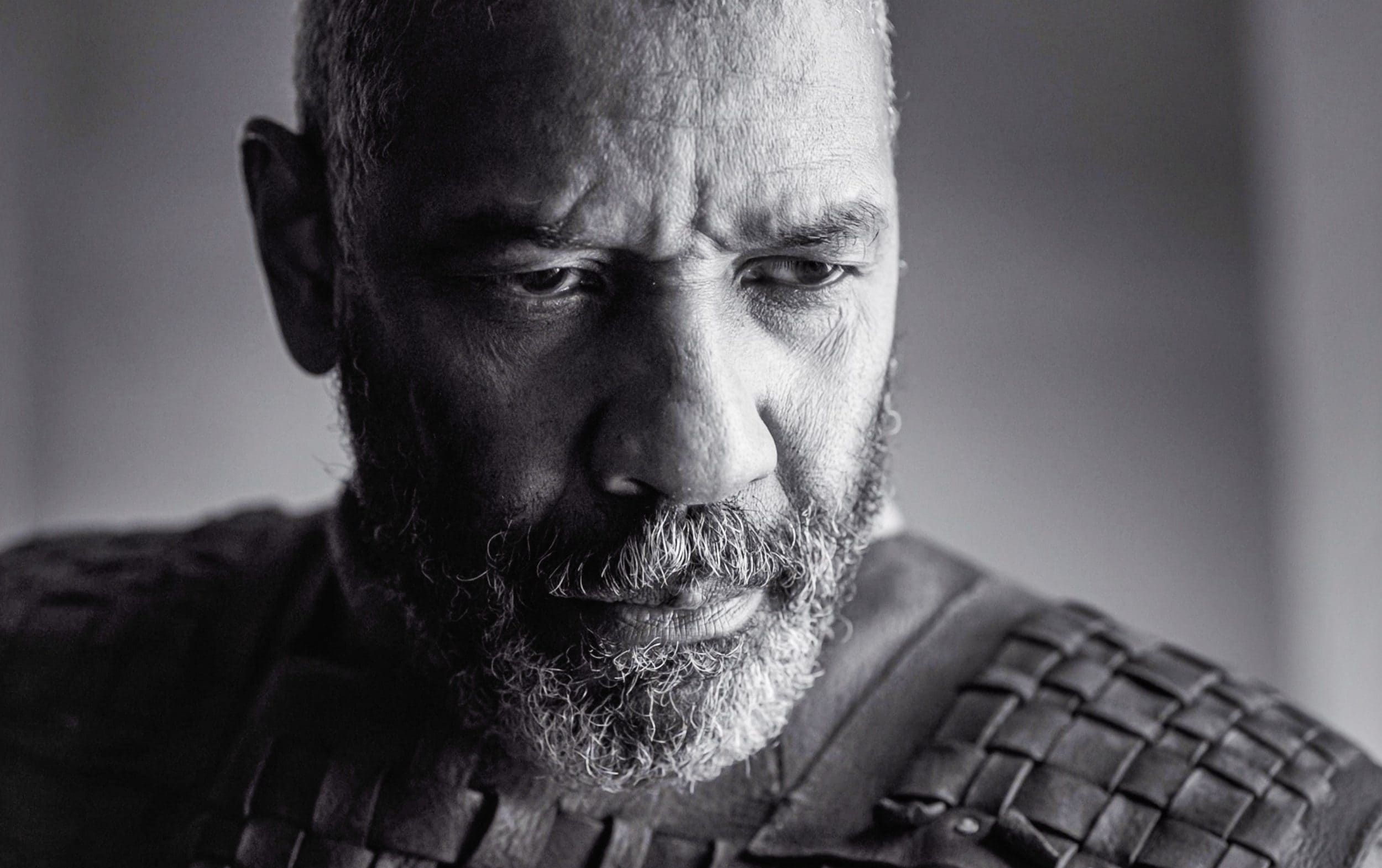 A new level of visual art was showcased through the freshly released teaser of The Tragedy of Macbeth. Academy Award-winning actor Denzel Washington brings his omnipresent demeanor to the modern depiction of the play, interpreted by film producer Joel Coen (Money Talks). Oscar-winner Frances McDormand is co-starring alongside Washington Oscar and many other theatrical titans.

The Tragedy of Macbeth is sizing up to premiere as the solo work of Coen, who worked with his brother, Ethan Coen, and produced past scenic projects together. Coen announced his redirection in focus back in August.

Acting heavyweights in the drama genre are playing iconic roles such as Lady Macbeth, played by McDormand, and Lord Macduff, embodied by Corey Hawkins (The Walking Dead).

The melancholic footage provided to the public worked as a small savory bite before the full course of the project, arriving in theaters on December 25, before streaming on platforms like Apple+. It was heavily passed along and re-shared on Twitter this past Tuesday.

The New York Post captured McDormand stating, “In Joel’s adaptation, we are exploring the age of the characters, and in our adaptation, the Macbeths are older. Both Denzel and I are older than what is often cast as the Macbeths. We’re postmenopausal, we’re past childbearing age. So that puts pressure on their ambition to have the crown. I think the most important distinction is that it is their last chance for glory.”

Washington is seen in the new teaser, implementing his signature smirk, leaving the audience with enough suspense to brush up on the Shakespearean knowledge of the story. The feeling of finding out more about this portrayal is at an all-time high. The film will set the tone for the New York Film Festival on September 24.