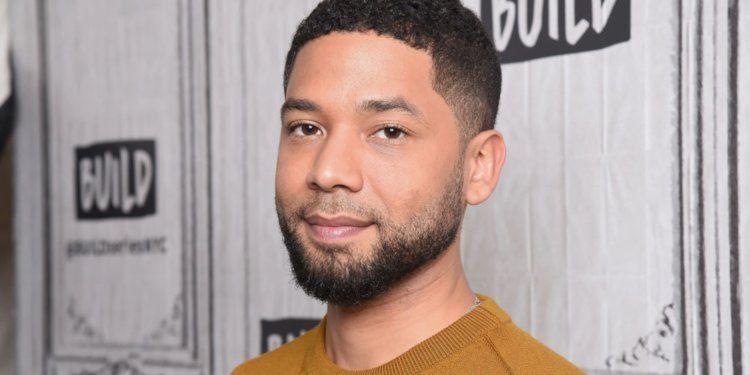 The actor arrived in Chicago around 2 AM and stopped by Subway. Shortly after he walked out of the sandwich shop, someone yelled, “Aren't you that f***ot 'Empire' n*****?”

The two attackers — both white and wearing ski masks — viciously assaulted Smollett as he tried to fight back, wrapped a rope around his neck and yelled, “This is MAGA country!”

Taraji P. Henson Receives A Star On The Hollywood Walk Of Fame (Video)