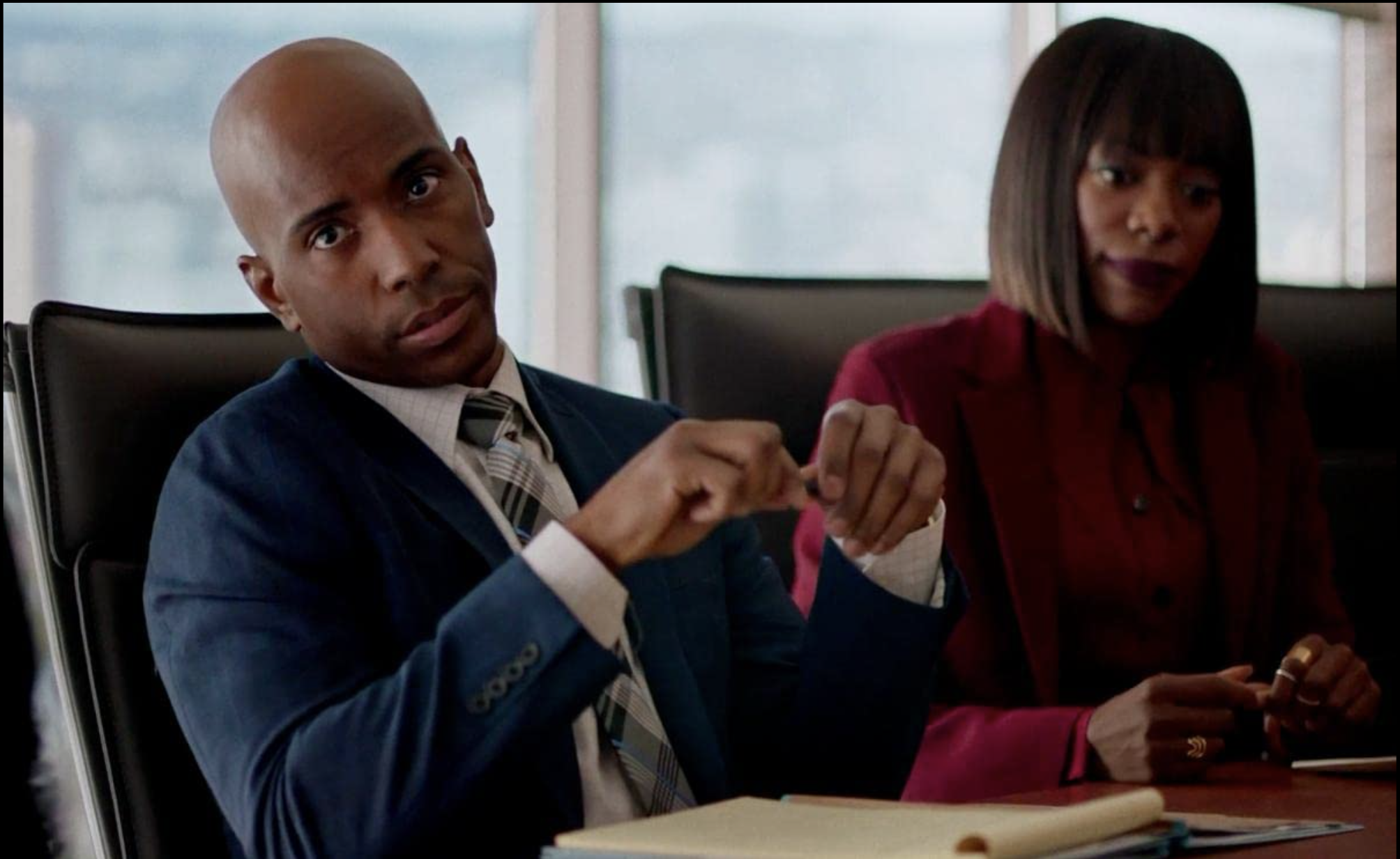 We hate to see ‘Insecure’ go, but we love to watch it leave with a bang! The fan-favorite HBO series is making its final round. Season 5 promises to be nothing short of amazing, at least that’s what Leonard Robinson, who portrays Taurean, Molly’s lawyer colleague on the show, wants everyone to know.

Robinson joined the critically acclaimed series in its third season. Seeing the series approach its conclusion is bittersweet, but, as they say, all good things must come to an end.

Catch the new episodes of Insecure’s final season on HBO and HBO Max.

HM: How did you become a part of the Insecure family? Was it something you were chasing, or did it just come to you?

LR: A little bit of both actually, I was aware of Issa’s web series, and then when I saw there was going to be a show, I had an instinct that this could be something really good. A month later, longer than a month, an audition came in, and I made it a priority. I did not get the role I auditioned for – I originally auditioned for Lawrence. Then, after the pilot, I auditioned for Chad, and then for another season auditioned for Quentin, who became Daniel, and also for Nathan. The thing about Taurean, the role that I got, was that there was no audition at that point. My belief is what is for you is for you, so you don’t have to really do too much other than just show up and then enjoy what’s yours.

HM: Your character Taurean on the show is kind of stand-offish, straightforward, very career-oriented. How easy or hard is it for you to play him?

LR: When I got the role, there was not much I could go off of. It was the briefest description – ‘lawyer at a law firm Molly works at.’ The funny thing is some of my friends said, ‘yes, it’s you.’ I gave a little push back; I said, “Oh come on, I’m definitely acting.” They said, “no, that’s you.” So I guess it’s not that hard to play him.

HM: There are fans of the show who theorize about how Molly and Taurean are a great match. It feels like once they get to know each other better, they could have a great connection. What can you say about that? Without giving out too much, do you agree with this theory?

LR: I guess you gotta ask yourself what kind of person does Molly really need. Does she need somebody who is similar to her in a lot of ways? With a lot of relationships – what makes it successful is the blend of finding somebody who pushes you, understands you, and doesn’t judge you. Someone who appreciates you for you. At the same time, somebody who’s nothing like you sometimes works. But everybody has something different. I guess we’ll just have to wait and see what happens.

HM: We often talk about shows that end too early. And in this case, it feels like ‘Insecure’ might be ending at its prime. What are your thoughts on it concluding now? Do you think that it could’ve run longer?

LR: Yeah, there’s a ‘leave when you’re on top’ theory, and there’s also the ‘let’s complete the story’ mentality. I think for Issa Rae, who had a vision of where these characters would go, she completed that vision. The great thing about it is that it will stand as this piece that was so impactful to a lot of people – not just as a source of entertainment, but [something] important to the culture. She did it in her timeframe and the way she wanted to do it. I think that’s great.

HM: What did you like the most about working with Issa Rae and the rest of the ‘Insecure’ team?

LR: If I had to pick one thing it’s just knowing that I’m on a show that did so much to uplift the culture and celebrate Black people. In the entertainment business, so many people’s careers started on ‘Insecure,’ then furthered beyond ‘Insecure,’ and I think it’s just a wonderful thing. 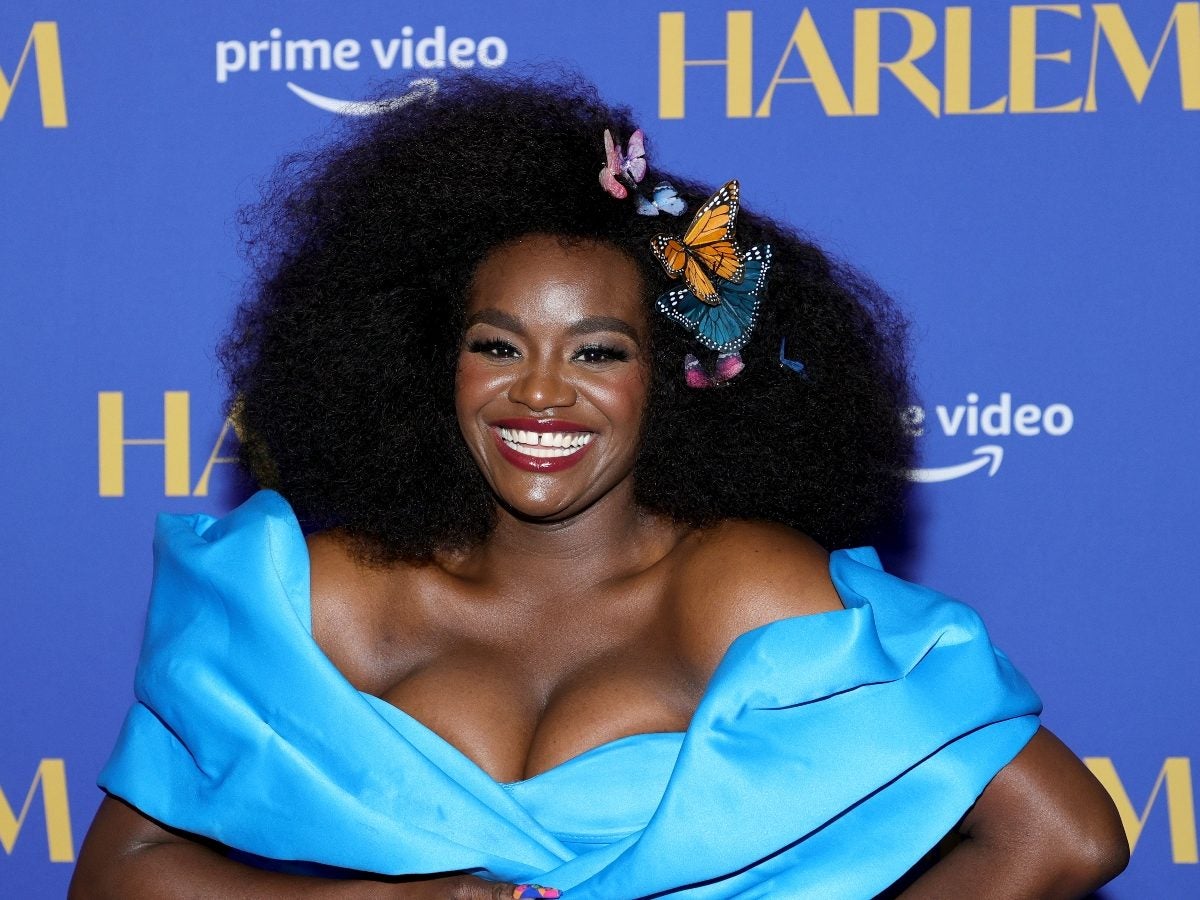 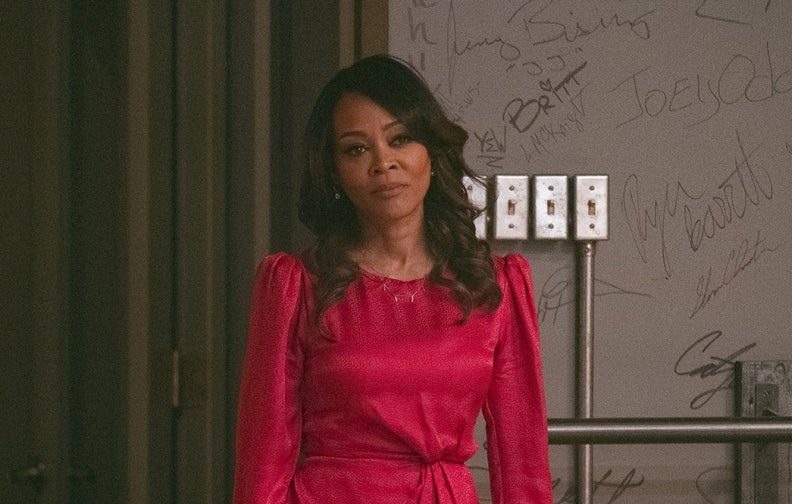 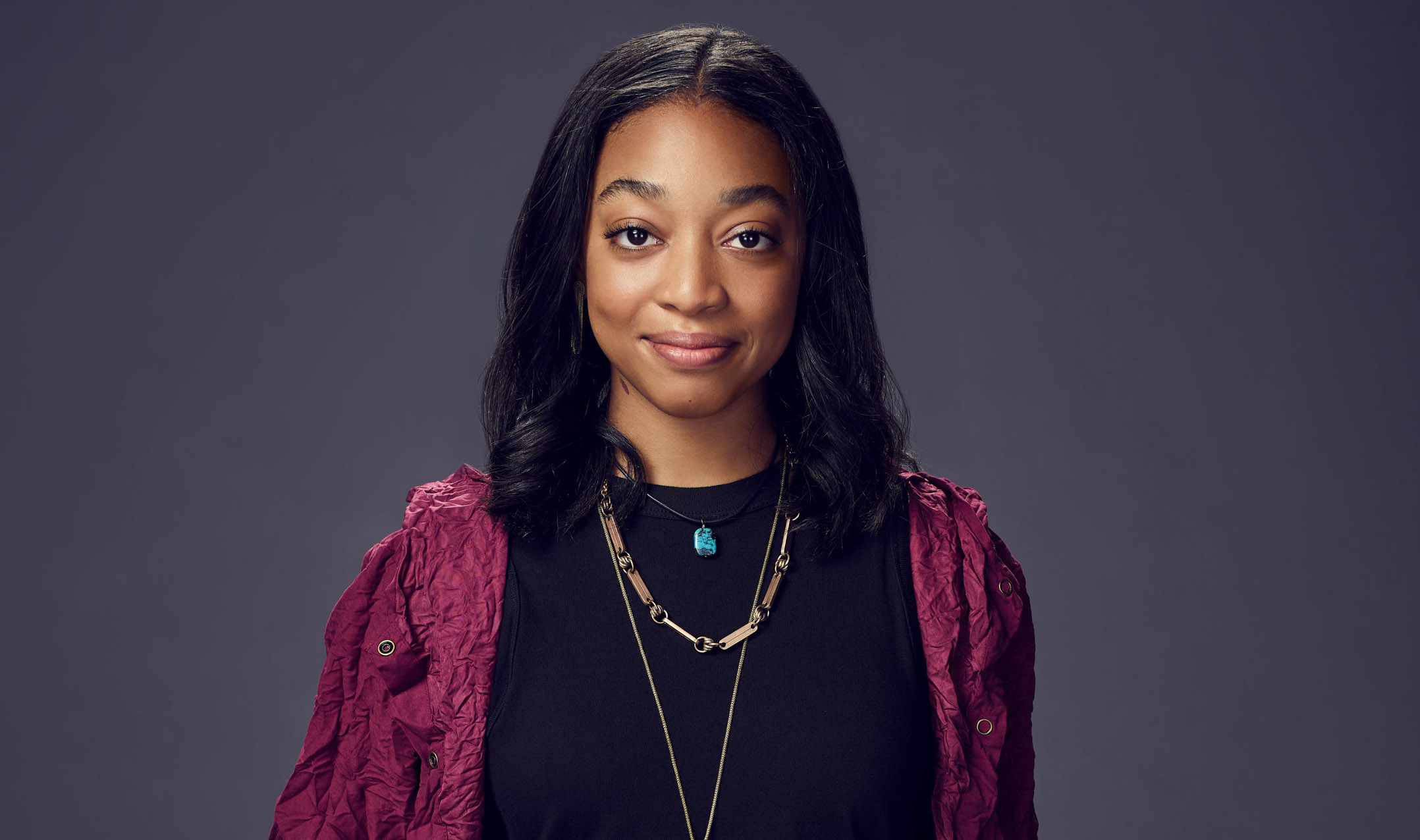