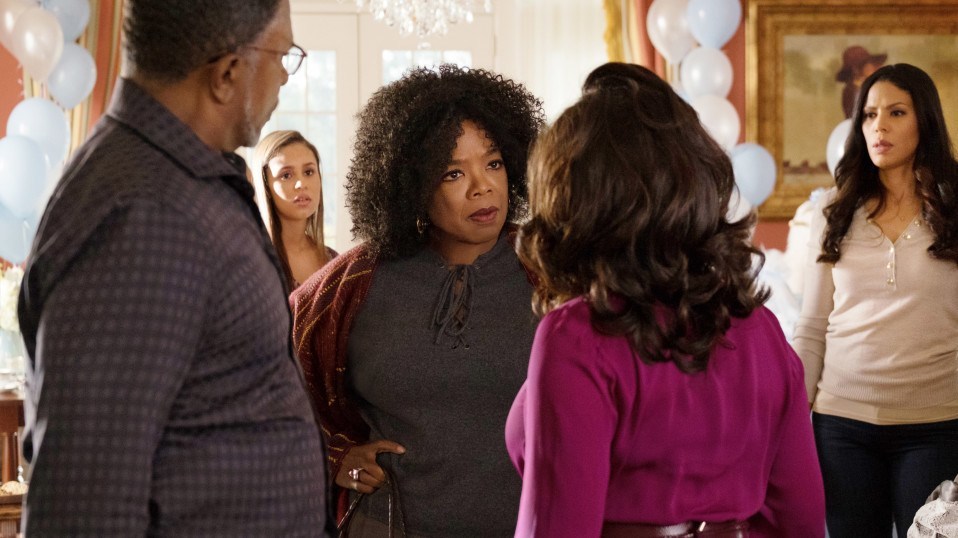 In June, the final season of the Tennessee-based mega church drama will air its final season. Although many fans are saddened (and some even frustrated) by the news, Greenleaf‘s creator Craig Wright says ending it after five seasons was the plan all along.

In a clip posted on the show’s official twitter page, Wright said that fans are saying goodbye to the Greenleaf family simply because “it is time”. He explained, “Oprah and I had always felt from the first conversations we had that this show should be five seasons long.”

Wright’s experience on his very first show, Six Feet Under, which also ran for five seasons, inspired his decision for Greenleaf. “That show is beloved because it ended before people were ready for it to end […] The characters seem more real because they left too soon like real people do.”

So, ready or not, the show is coming to an end. All we can do at this point is tune in and enjoy Greenleaf’s very last episodes coming in June.

‘How To Get Away With Murder’ Series Finale: Why The Show Is Coming To an End

Black Actors/Actresses Who Could Play Siblings In Film or TV