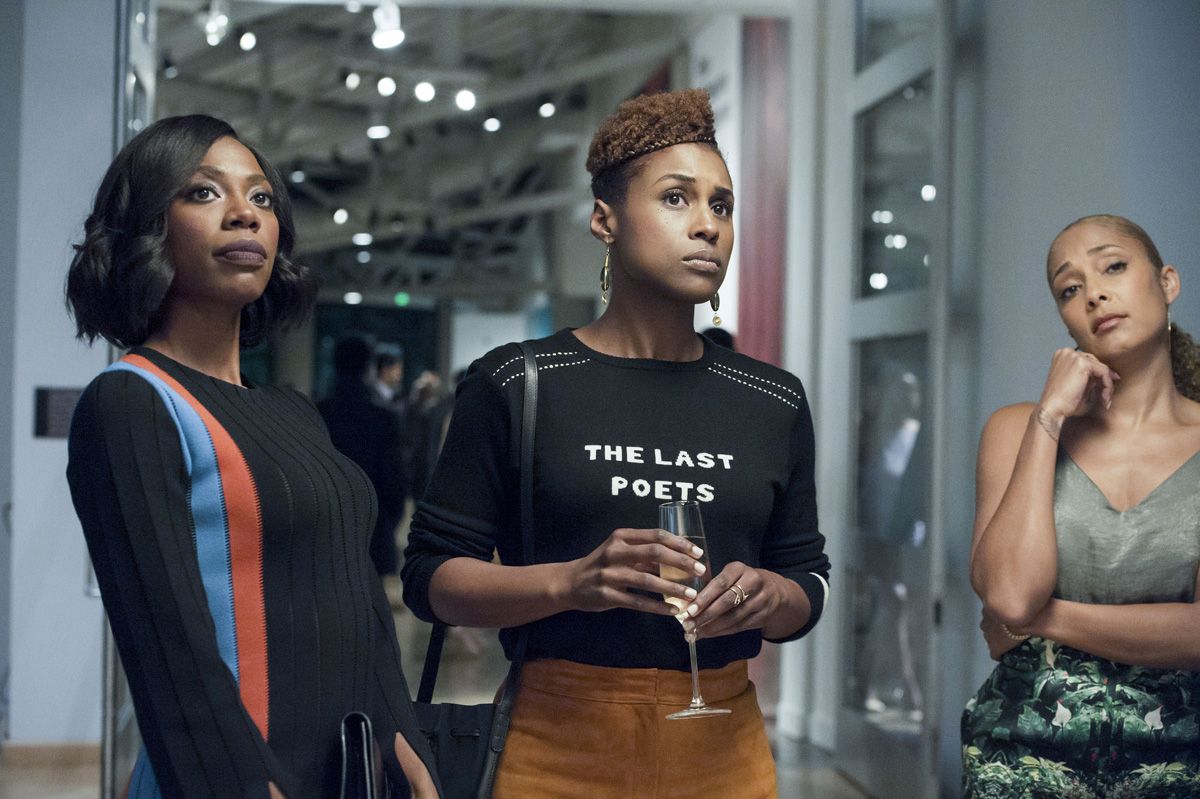 Sad news for Insecure fans – HBO announced that the hit show, sadly, will not return for its fourth season this year. Although for a good reason: the show creator, Issa Rae, is booked an busy!

“Well, Issa became a big movie star!” HBO programming chief Casey Bloys said, “We’re not the first place to deal with this, but when you’re in business with very creative and talented people, there’s a lot more opportunities for people to do things. Issa, I think, partly wanted a break to come back to it fresh.”

Issa Rae is currently starring alongside Marsai Martin and Regina Hall in Universal's comedy Little, which you can now see in theaters across the country.