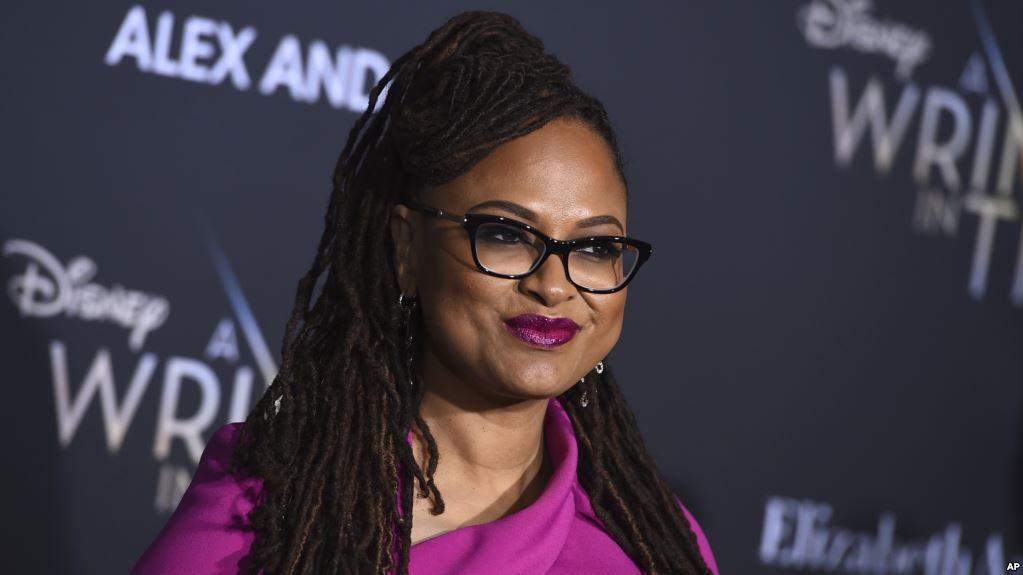 The announcement was made on Monday via Twitter, “It's official! We have some exciting news that we've been waiting to share with you all!”

It's official! We have some exciting news that we've been waiting to share with you all! https://t.co/kqX4rW69Kx

It's an impressive achievement, but the next step in the compound’s buildout is a state-of-the-art, 50-seat theater that will screen the half-dozen ARRAY titles it plans to release in 2019 and work by local artists, and will be made available for rental.

ARRAY has been advocating for black filmmakers since its inception in 2010 and makes it possible for them to reach bigger audiences. The company's most recent release titled The Burial of Kojo (directed by Blitz Bazawule) was described as 'a dazzling modern fable' by The New York Times.

“It’s really a labor of love, which is all driven by a desire to be in service of people, our filmmakers, and our audience.” VP Tilane Jones said about ARRAY's upcoming venture, “It’s about not only ownership but also access. We are really trying to honor the theatrical tradition, so our audience has access to work they may not see elsewhere, effectively changing the mindset of what they believe should or should not be on the big screen.”