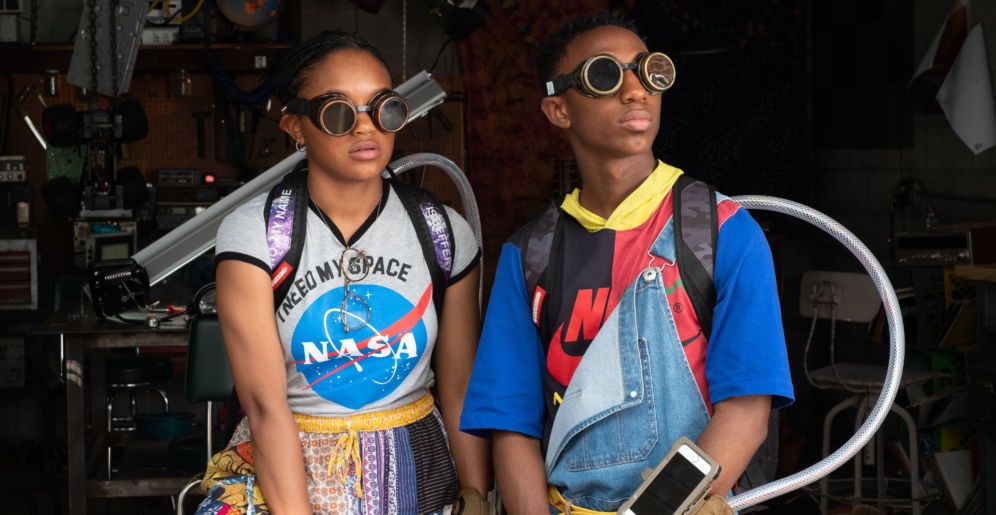 Netflix released the first trailer for the new Spike Lee-produced sci-fi drama See You Yesterday starring Eden Duncan-Smith (Roxanne, Roxanne) and Dante Crichlow. The pic is based on a short film of the same title, which was released back in 2017 and was a finalist at the HBO Short Film Competition at the American Black Film Festival.

Helmed by a first-time director Stefon Bristol, the movie follows two high school science prodigies Claudette “C.J.” Walker and Sebastian J. Thomas, who have found a way to travel back in time and save C.J.’s brother, Calvin, from being wrongfully killed by a police officer.

See You Yesterday is set to premiere on the streaming service on May 17th. Check out the full trailer below.