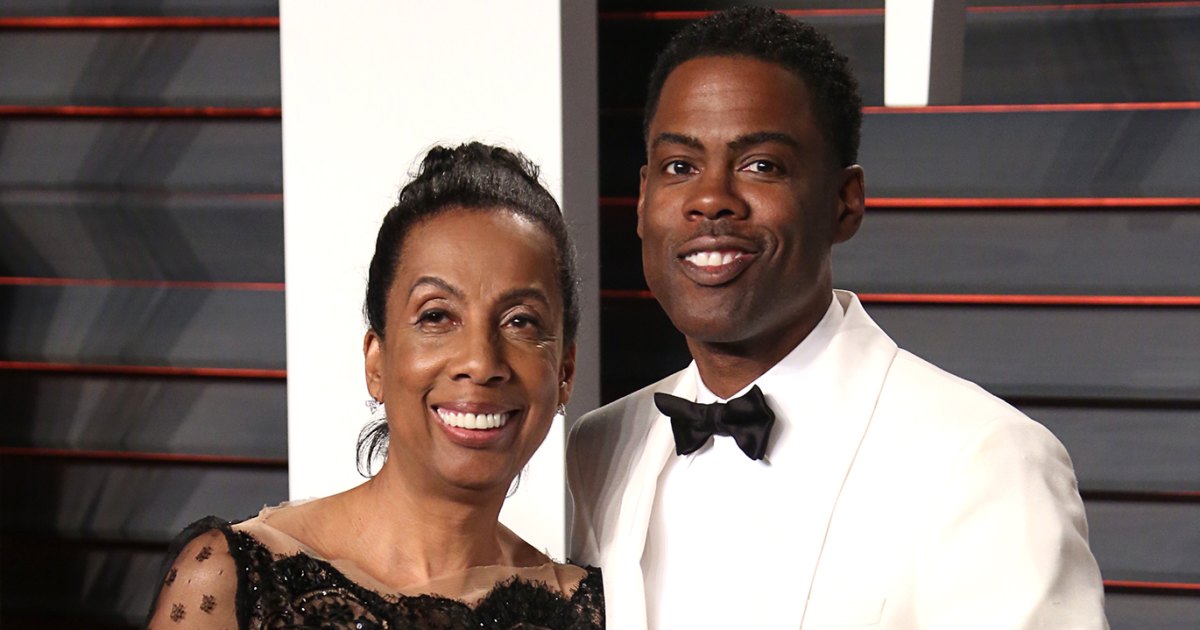 Comedian Chris Rock’s mother Rose Rock spoke about Will Smith slapping her son. She shared her thoughts during her recent interview on WIS’ Billie Jean Shaw.

“You reacted to your wife giving you the side-eye, and you went and made her day because she was mulled over laughing when it happened,” Mrs. Rock said.

According to the mother, her son was looking forward to giving Questlove his Academy Award, and because of Smith, that moment was taken away. “When he slapped Chris, he slapped all of us. He really slapped me. No one even heard his speech. No one was able to just be in the moment because everyone was sitting there like, ‘What just happened?”

Rock’s mother admitted that she initially thought the slap was a skit, but when she heard Will Smith screaming from his seat afterward, she realized it was real.  Rose said she reached out to her son after the incident to make sure he was okay and to commend him on his restraint.