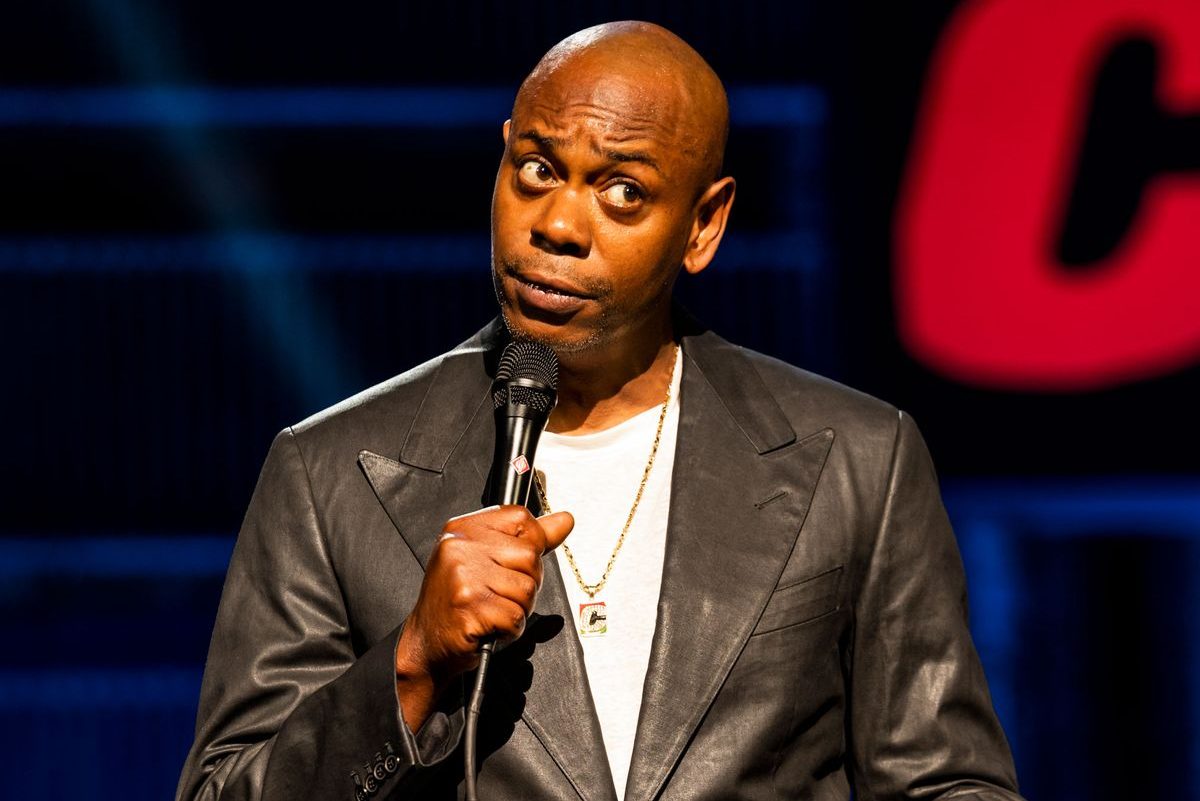 Dave Chappelle has sparked outrage from the trans community (once again) following the release of his new stand-up special, The Closer.

The 48-year-old’s jokes about the members of the LGBTQ+ community have always been controversial, as he admitted himself. This time, however, the feedback that followed reached the executive levels. The trans community and supporters alike came together, demanded that Netflix remove the special from the platform, and urged viewers to cancel the comedian. Others, including Dear White People’s showrunner Jaclyn Moore, an out trans person, called to boycott the streaming service altogether.

According to Variety, In a memo sent to Netflix employees, Netflix’s co-CEO Ted Sarandos said that they would not remove Chappelle’s special. “Chappelle is one of the most popular stand-up comedians today, and we have a long-standing deal with him. His last special, Sticks & Stones, also controversial, is our most-watched, stickiest, and most award-winning stand-up special to date,” Sarandos wrote. “As with our other talent, we work hard to support their creative freedom — even though this means there will always be content on Netflix some people believe is harmful.” the CEO concluded.